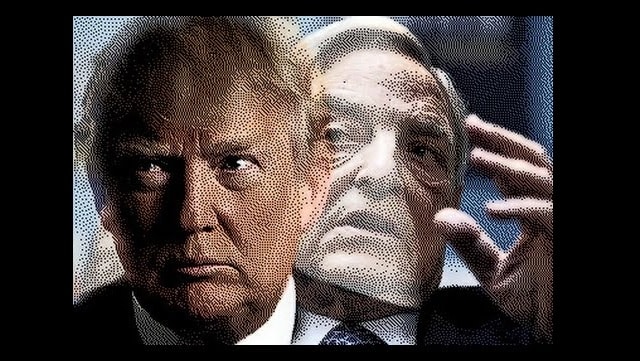 Here is a SCREENSHOT I took immediately upon noticing this BIZARRE fact:

President Trump or not even The White House or Potus is listed in the suggested “Gov Officials & Agencies” to follow with my new account! ISN’T THAT ODD? He’s the frickin President!

It appears George Soros’ may be funding mass censorship. It has been widely talked about by others such as Infowars’ Alex Jones on his radio show over the past couple of weeks, and Twitter is like any other greedy social media platform that is willing to censor for the sake of more money in their pockets.

It appears Twitter is censoring PRESIDENT DONALD J TRUMP!!! He is your president! #MAGA