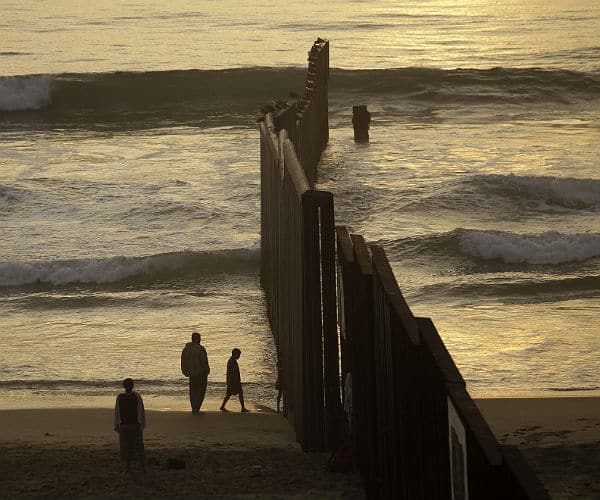 President Donald Trump is now facing resistance from his own party on his number one campaign pledge — erection of a border wall along Mexico, CNN reported.

Leverage Yourself Against TRUMPflation!!!

When it comes down to the brass tacks, CNN reports congressional Republicans have one major problem with Trump’s wall – dollars and cents.

How, exactly, is Trump planning to pay for the estimated $12 billion to $15 billion it’ll take to build the wall?

Trump has pledged that Mexico will pay for the wall one way or another, after the fact if not before.

Read more here … and leave us a comment below …