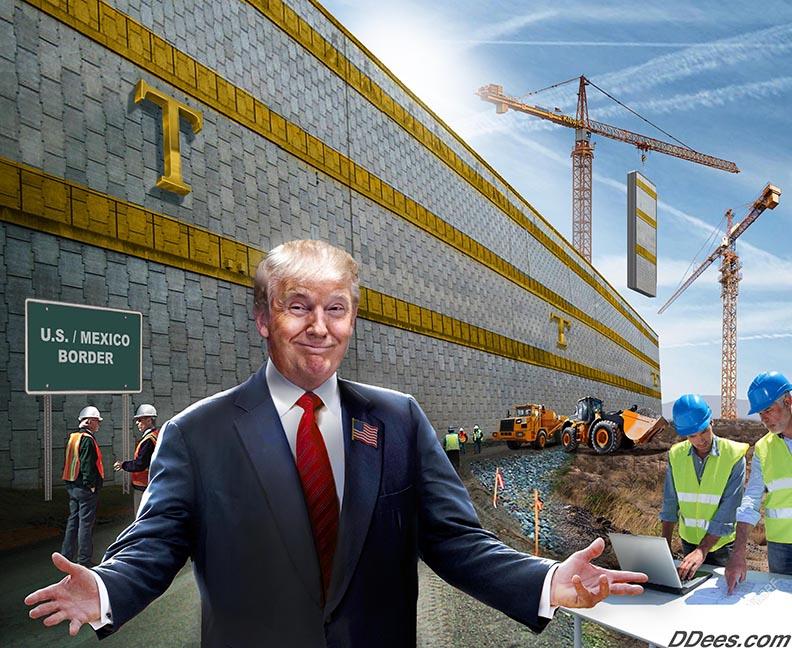 President Donald Trump moved aggressively to tighten the nation’s immigration controls Wednesday, signing executive actions to jumpstart construction of his promised U.S.-Mexico border wall and cut federal grants for immigrant-protecting “sanctuary cities.” As early as Thursday, he is expected to pause the flow of all refugees to the U.S. and indefinitely bar those fleeing war-torn Syria.

“Beginning today the United States of America gets back control of its borders,” Trump declared during a visit to the Department of Homeland Security. “We are going to save lives on both sides of the border. –