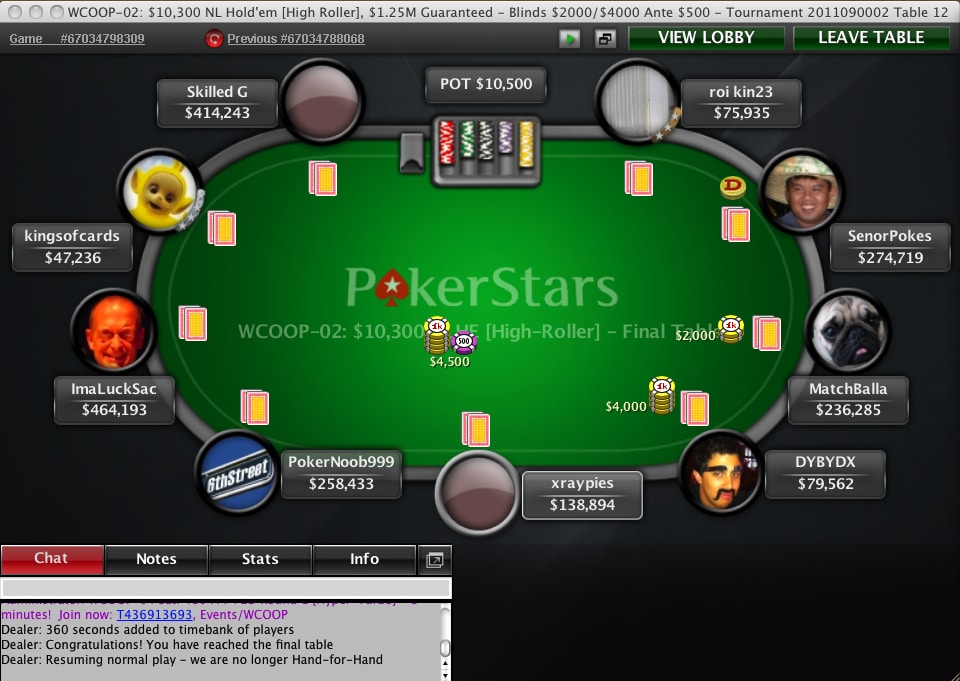 Late last week, Congress adjourned for the year and, despite the wishes of Sheldon Adelson and his cronies on Capitol Hill, none of the year-end legislation included verbiage banning state-licensed poker websites. Additionally, as this session of Congress has concluded, the four anti-online poker bills that were introduced in the 114th Congress (H.R. 707, H.R. 6453, S. 1668 and S. 3376) have essentially expired and will have to be reintroduced by their backers next year if they plan to pursue their ill-conceived ban plan in 2017.

At the state level, we will enter 2017 with several states, including Pennsylvania, Michigan, and New York, primed for action legislatively to license and regulate online poker.

That being said, Adelson is not going away. To the contrary, Adelson donated tens of millions of dollars this election cycle and it is clear that he feels empowered by the results and, more importantly, seems to feel entitled to get what he thinks he paid for. Sadly, we do see some lawmakers going along with this. As I shared last week, ten state attorneys general signed a letter asking anti-poker Vice President-elect Mike Pence to push the incoming administration to support an online poker ban. And, we saw 27 congressmen and nine senators sponsor or cosponsor one or more of the four bills that sought to ban online poker.

So, it is clear that 2017 will bring many opportunities, but it will bring some challenges as well. Will you do your part to give poker the best chance possible? Please be sure to join us at the Poker Daily Action Plan (here and here), and please be sure to help support the fight financially. Thanks!