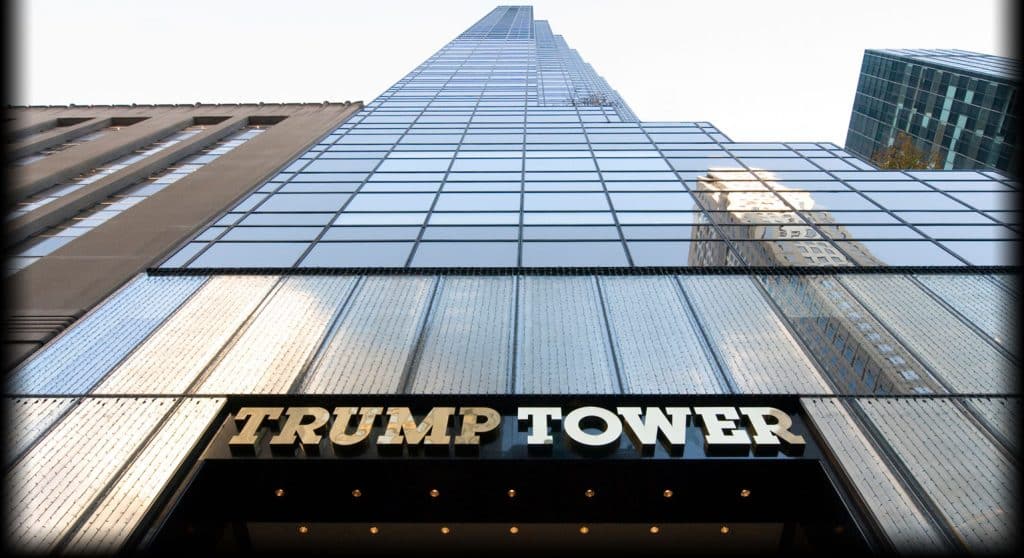 Trump Being Forced To Close Shop on His Business!?

The ethics rules covering government officials are designed to punish successful businessmen like Trump.  But as the relevant law doesn’t apply to Trump, some (mostly from the Left) are trying to pressure him to destroy his company completely in order to eliminate alleged conflicts of interest.  This week Judicial Watch presented alternative views in an op-ed that appeared in The New York Times.   We appreciate that the Times published our contrarian approach.  Believe it or not, some, especially his ideological opponents sees this issue as a potential vehicle for impeachment, so it is an area your Judicial Watch will carefully monitor.

Here’s a portion of the piece, which you can read in full here: in here:

In a tweet on Monday, [Trump] promised without elaborating that “no new deals will be done” by his business while he is president. This sounds interesting. Americans should expect that the new president will take reasonable steps to separate his public office from his personal business. But it would be unfair to insist that Mr. Trump destroy his business to become president. This would create a dangerous precedent that would, in effect, deter those who had succeeded in their private lives from bringing their substantial skills to the public arena.