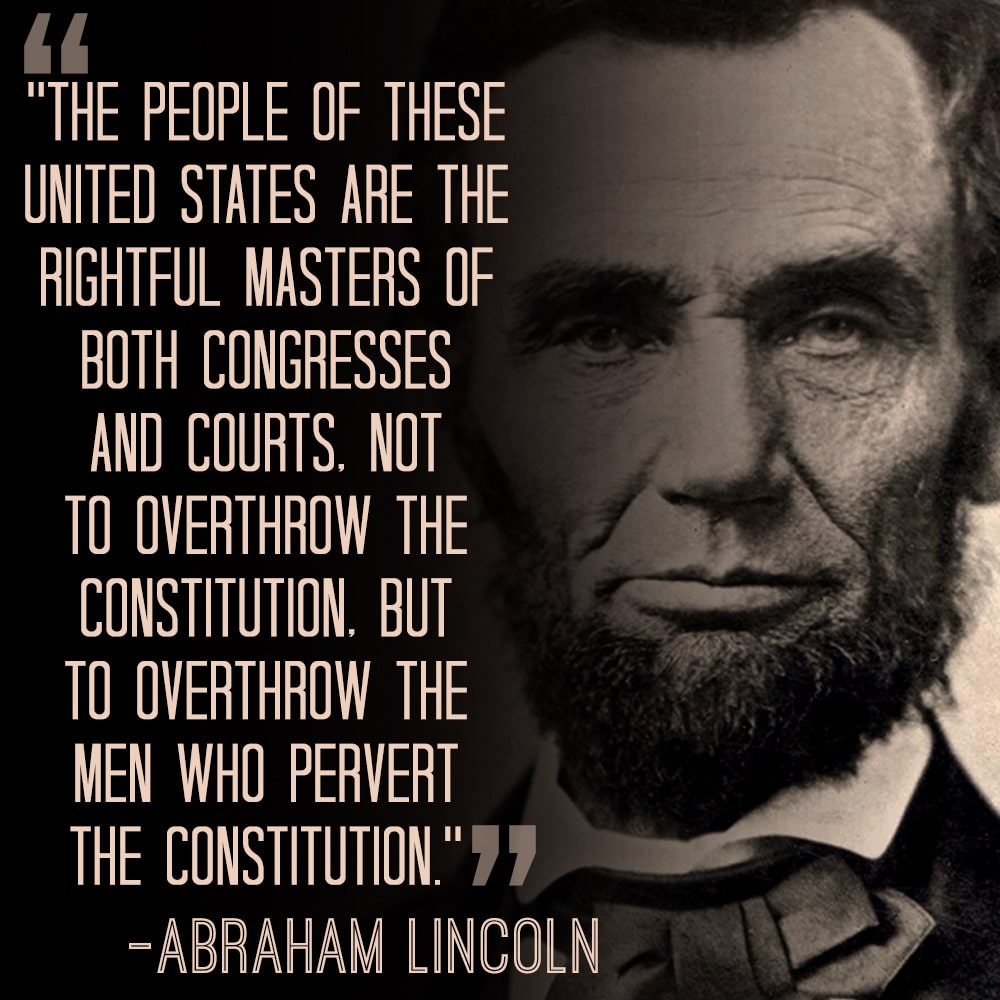 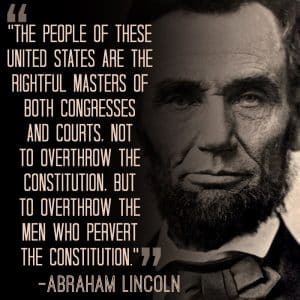 President Obama reported to CNN that he would not leave office. Obama believes he can find a loophole to stay in office until a re-election. Elite Chaplain, Lindsey Williams claims that Obama has no plans to leave office. He will find a way to stay before January 20th.
Now we are seeing massive unrest and Anti-Trump protests funded by Billionaire, George Soros. I prophesy that this is a ploy for Obama to declare MARTIAL LAW.
If Martial Law is declared, Obama will remain president, making history!