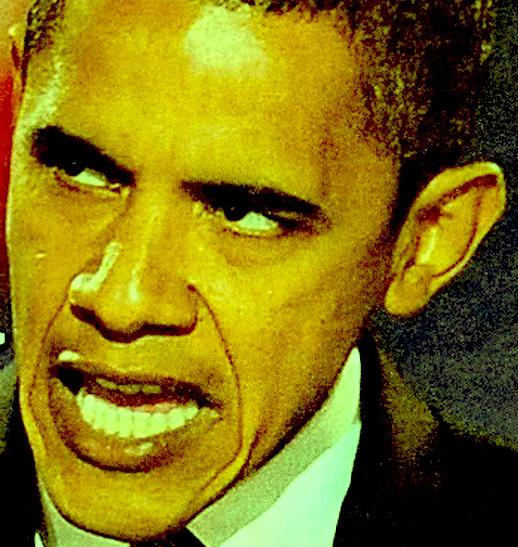 If there was ever a reason to be sure America elects a conservative president, this is it:

Supreme Court justice is a lifetime job. If we don’t nominate a real conservative and Hillary Clinton wins – we could be stuck with Barack Obama FOREVER.

This message speaks volumes to so many issues specifically to the fact that Obama has already trampled all over the Fourth Amendment and the rest of the U.S. Constitution. If Clinton were to get elected and she appoints Obama as a Supreme Court Justice, WE ARE SCREWED! NO MORE PRIVACY!