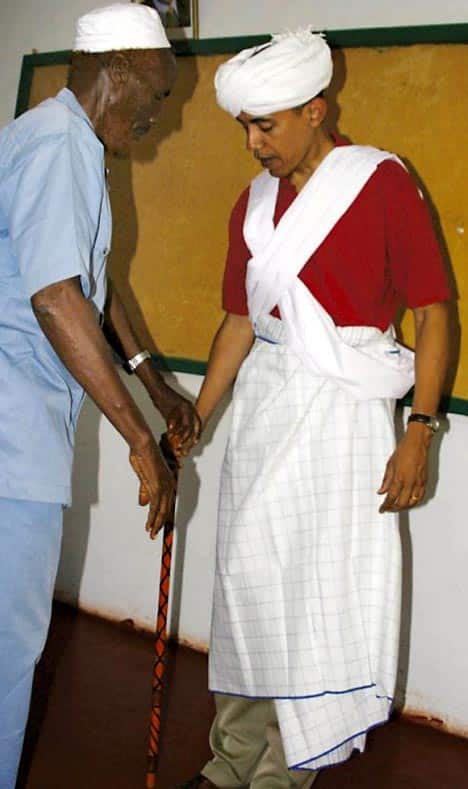 While President Barack Hussein Obama is enjoying the luxuries of acting like a KING or DICTATOR, signing in hundreds of Executive Orders after Executive Order, the American people are left clueless as to what is really going on behind closed doors in Washington D.C. The true debate should still be on the birth certificate however we’ve seem to forgotten about that like it doesn’t matter. The truth is President Obama was not even born in America, so he cannot constitutionally be President. “null and void, impeach him already!!!” … moving on!

But since people only pay attention to what they care about, we’re forced to bring up THOSE ISSUES! … such as Benghazi where Obama left soldiers to die on his watch. AND Do you remember when Obama first was elected into office and mentions of him wanting to change the National Anthem were spread? This is truth. Just watch him in videos where he fails to honor the flag by not placing his hand over his heart AND then there was the World Series where the flag tore into shreds during the National Anthem. This signifies that THE AMERICAN PEOPLE ARE OFF COURSE AND NEED TO GET BACK TO GRASSROOTS!

Obama is a corrupt puppet for Wall Street banking families like the Rockefellers, Rothschilds, etc. just like any other in history. Wake up, there is no such thing as the two party system except IN THE MATRIX THAT YOU RESIDE! 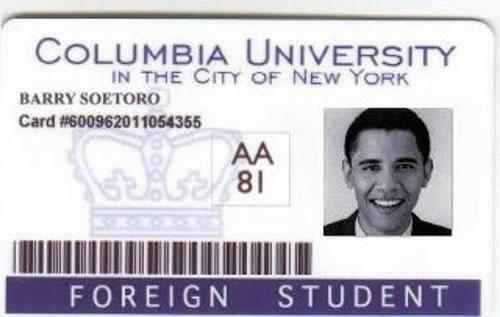 However since were are focusing on Obama, he has been a pain in the butt compared to “other puppets” … he has far overstepped his bounds into dictatorship and tyranny except his weapon of choice is not an iron fist BUT BRAINWASHING THROUGH MAINSTREAM MEDIA!

What Does The Star Spangled Banner Mean To You Today? <– CLICK HERE !!!

Amnesty was just granted to Non Citizens of America just because Obama chose he wanted to do so.

Is this right? Let’s here from you in the comment section.

Isn’t there supposed to be Checks and Balances? a balance of power where the congress passes laws, not the president? YES!

Revive America PAC wants to IMPEACH OBAMA AND WE AGREE! There is a television AD — CLICK HERE — and a petition on the same page!

Fellow Americans, Its up to us what happens to America in the future!