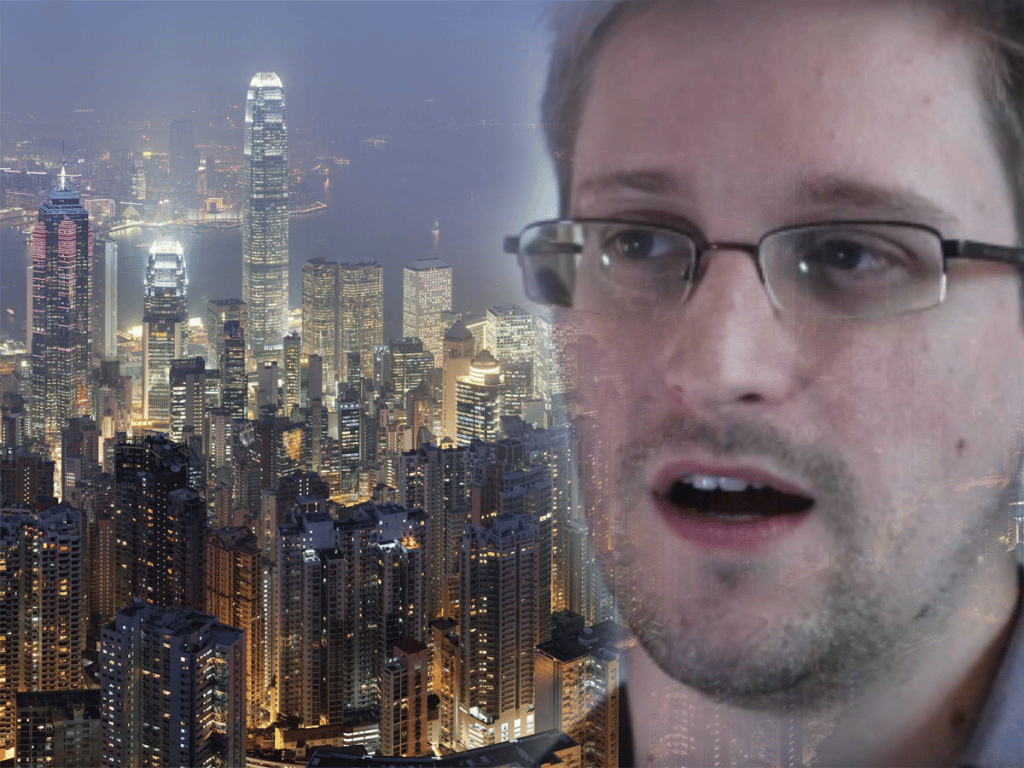 In the year since Edward Snowden first blew the whistle on the NSA’s intrusive dragnet spying operation, a massive wave of public opposition is rolling across the globe. Millions have taken action online and in the streets with one clear message: mass surveillance by any government is illegitimate because it violates our right to privacy and undermines freedom of speech and democracy.

Despite this massive public outcry, a whole year after the revelations, Congress is fighting with itself over enacting meaningful reform that would roll back the surveillance state. The NSA is still tapping our phones and computers, while politicians endlessly debate our rights away. But we can take matters into our own hands.

Do your part to clean up your side of the street. Share something valuable to protect your computer and your friend’s computers from the spying of Big Brother. You can start a website, a FB page or group. Tweet about it simply share our articles!