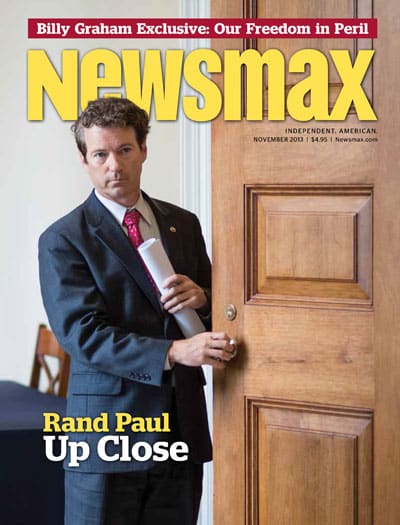 
IN JANUARY 2014, CONGRESSMAN RAND PAUL SENT OUT THIS LETTER … YOU MAY HAVE READ IT.

I feel it is important that we get behind him. I have signed the class action lawsuit. – Biselliano

A few days ago, I announced I will be filing of a class-action lawsuit against Barack Obama’s National Security Agency and its unconstitutional spying on Americans.

Now I’m looking for ten million Americans to stand with me by joining this lawsuit to TAKE BACK our rights.

Can I count on your help?

Without it, I truly fear where our fragile Republic could be headed . . .

Recent news reports revealed that Barack Obama’s NSA is looking through billions of our emails and phone records every day!

But my friend, today I’m counting on your support as well.

As you’ll see, I’ve made up a Joining Statement for you to join my class-action lawsuit and I’m counting on you to sign it IMMEDIATELY.

You see, I believe this is an absolutely critical and defining moment . . .

My hope is it will be remembered for decades as the moment the American people stood up to our government and demanded our liberties be respected.

But I fear, without your help, it could instead be the moment the American people quietly shrink from a fight and hand their last bit of approval over for government-run lives.

I know there are those who argue that Americans must give up every last one of their liberties to win our country’s ongoing fight against terrorism.

I also know their promises of safety can be tantalizing.

The Justice Department targeted reporters and their families for wiretapping and harassment for daring to criticize the administration.

We see the Obama administration covering up Benghazi, then tapping Susan Rice — who helped mislead the American people in the wake of that outrage — for a promotion.

“Trust us” is out the window. 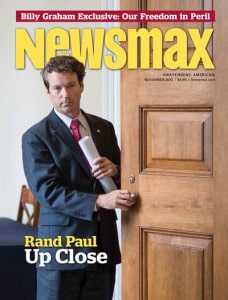