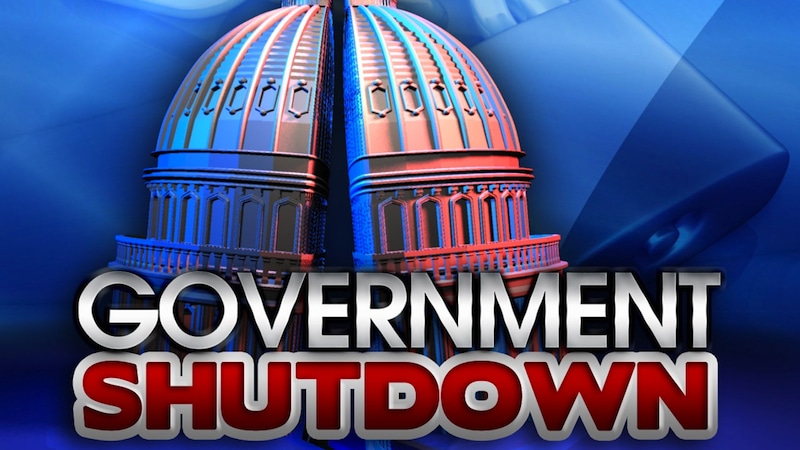 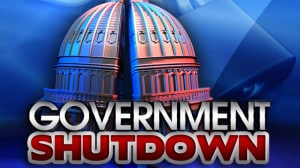 The first word that comes to mind is debacle.  Every day the government is closed, the American People pay the price, and yes, its’ allot of money. It is why we pay taxes, so that we have some of these most basic things covered.
There will be 800,000 Federal workers effected, and told to say home.  Passports will not be reviewed or issued, to the tune of around 200,000.  No money taken in, and 200,000 people that were planning to travel will not be spending any money very soon. The National Zoo closes, National Parks, Public Health, Federal Courts, NASA, will be placed on hold.  1.4 million Men and Women of this nations “volunteer” military will be getting a paycheck.

However, if you have any claims at the Veteran’s Administration, all appeals and denials are on hold.  The same young men and woman whose benefits, and services have been cut.  The same young men and woman who’s numbers of PTSD are estimated to be around 500,000.  Isn’t it sad enough that they live below the poverty line, but we don’t have time or money to attend to them?
When government is not functioning, there is no need to pay taxes, so now we also look at lost revenue.  NBC reported approximately 12.5 million per hour is lost.  The Huffington Posts report claims about 300 million per day, not only lost, but will not be recovered. That effects all of those mentioned above. Note however; Obama Care that is being held on the chopping block IS NOT effected as the GOP would like you to think.  It is still being funded because the funds are not dependent on the congressional budget.
If you are applying to buy a firearm, you are also placed on hold.  No processing anytime soon, and the back log will have to be gone through.  Well, you do the math at 3.8 million per year.
If you are hoping to get that small business loan, or finance that new home with federal money, you too are on hold.  Not only on hold, but now a back log. The S.B.A. in 2011 approved 30.5 Billion in loans.  Guess no interest will be collected on that for a while.  Isn’t building of small business a focus point in Washington?

Obama has been caught in a lie saying that if they don’t reach an agreement that social security checks may not go out on time. This is completely and utterly FALSE. There are bills in place that require the Federal government to pay these debts to the people, and they are not going to want a riot; at least not until they are prepared for martial law. NOT YET! So you will receive your checks no matter what!  – Biselliano

Social Security is ok for now, so at least our seniors don’t have that to worry about yet.  There was foresight in seeing this happen, so enough workers were approved to cut checks. Doesn’t that make you question all of this?  Yet WIC will be closed, too bad if you’re a mother that can’t afford formula or milk for your child.  This also means that those needing vaccinations, or health care are out of luck. The CDC is closed.
I guess one can take a moment and smile.  There is an average of 500 tons of trash generated each day in Washington.  Without a budget there is no collection of that trash, so it gets to build up.  Kind of seems fitting doesn’t?

How much do most Senate and Congress members get paid?  On an average around 174,000 per year to 250,000 per year.  Taxpayer pay for all of their meals, their health coverage, their retirement, and their travel.  They can fly home (many on private jets) every week.  They also are making money while everything else is on hold.  Why?

Because they made insider trading LEGAL for themselves an all of them are well vested.  Those who get “elected” become millionaires in a short amount of time.  Chances are your senator is a multimillionaire if he has been in Washington for any time at all.  Here are some links for you to look at, and make up your own mind.  Government effects all of us, we depend on many things from it.

Do you feel that you are being represented?  Do you feel that your government, and those who are there are doing their job?  Do you think they deserve what they are making, and taking?  Maybe it is time to make some phone calls, send a fax, or a good old fashioned letter (to help out our Postal Service).

HAVE SOMETHING TO ADD TO THIS ARTICLE?