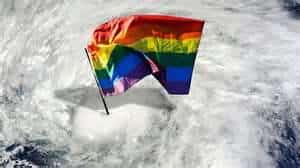 Conspiracy theorists have the most fun with secret government projects. HAARP is a government project that induces and studies the effects of radionically heating various portions of the upper atmosphere in ways that also affect weather patterns. Of course, to assert that the weather can actually be controlled by such means is to suggest a truth many would consider too big to believe. To suggest otherwise, however, is to expect HAARP will be going away soon. But it is not. It involves nearly two dozen enormous radionic transmission sites across the country and draws interest and support from several other government agencies for the various potentials of the science, including for defense.

The simple science and official purpose of HAARP is publicly available information. The data that evidences HAARP operations are also publicly available in the atmosphere and via independent monitors online in real time. But there is no official public voice for the day to day operations of the project and no forum for the publication of information about specific purposes or results of the work. Unofficial scientific opinions about the work instead come from small groups and networks of individuals with special sensing equipment who collect data and speculate about what it all means or the intent behind the operations.

In late October, real time reporting of HAARP sensors recorded online showed increased levels of HAARP activity for days in the path of hurricane Sandy, which appeared to be deliberately steering the storm towards New York. As incredible as such a claim is, this is what the data and the witnesses watching it at the time say and there is no erasing it. How much of the ‘apparent’ evidence is actually attributable to HAARP operations is, of course, accountable primarily to official declaration or denial. What the intent behind such an operation may have been (one week before elections) is anyone’s guess. It is, however, an established statistic that tragedy makes people feel dependent on their leaders and affects voting trends.

Perhaps history will remember this event as the coming out of the closet of nearly fifty years of secretive ‘research’ in weather manipulation – or as inspiration for the discovery of other mysterious truths too big to believe. 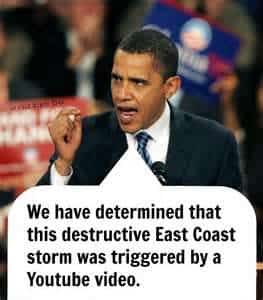