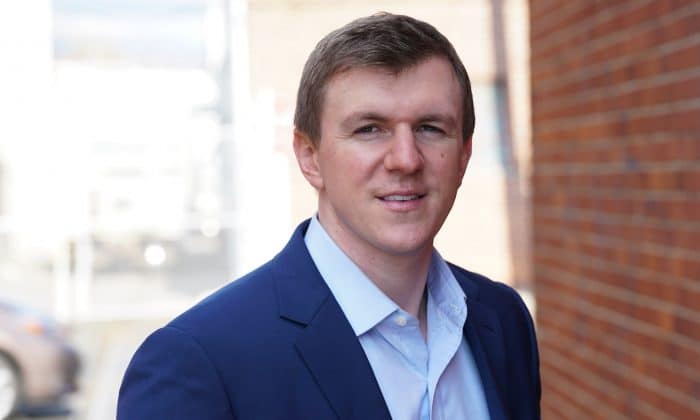 Federal agents searched the New York homes of people tied to Project Veritas, according to founder James O’Keefe on Friday.

In a video posted to Project Veritas’ YouTube, O’Keefe said his organization obtained a grand jury subpoena before saying that current and former Project Veritas employees’ homes were searched by federal agents.

“Apartment and homes of Project Veritas journalists and former journalists had been raided by FBI agents,” he said, adding that it appears the U.S. District Court for the Southern District of New York is targeting the group.

Additionally, O’Keefe said that a Project Veritas associate was contacted shortly after the FBI search by a New York Times reporter, despite the grand jury subpoena being issued in secret.

“Within an hour of one of our reporters’ homes being secretly raided by the FBI … the New York Times contacted the reporter to ask for comment,” O’Keefe said, adding that “we do not know how” the NY Times reporter obtained information about the search warrant or the subject matter. Project Veritas sued the newspaper for defamation last year.