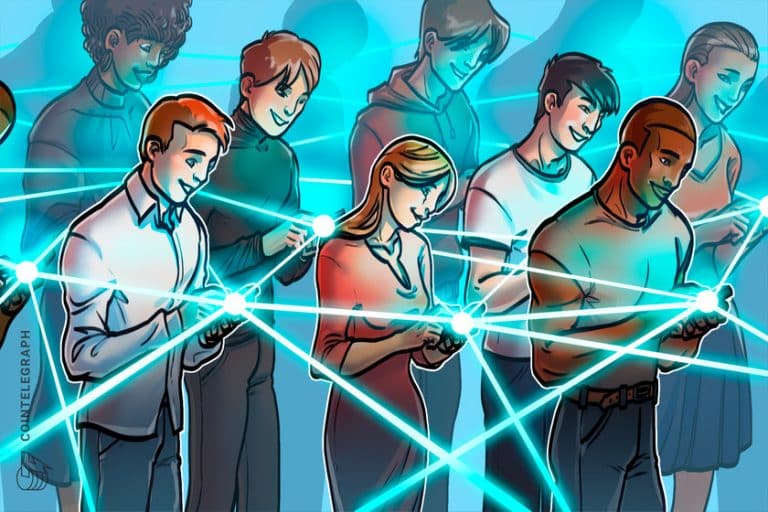 Facebook Inc is now called Meta, the company said on Thursday, in a rebrand that focuses on its ambitions building the “metaverse,” a shared virtual environment that it bets will be the next big computing platform.

The rebrand comes as the world’s largest social media company battles criticisms from lawmakers and regulators over its market power, algorithmic decisions and the policing of abuses on its platforms.

CEO Mark Zuckerberg, speaking at the company’s live-streamed virtual and augmented reality conference, said the new name reflected its ambitions to build the metaverse, rather than its namesake social media service.

The metaverse, a term first coined in a dystopian novel three decades ago and now attracting buzz in Silicon Valley, refers broadly to the idea of a shared virtual environment which can be accessed by people using different devices.