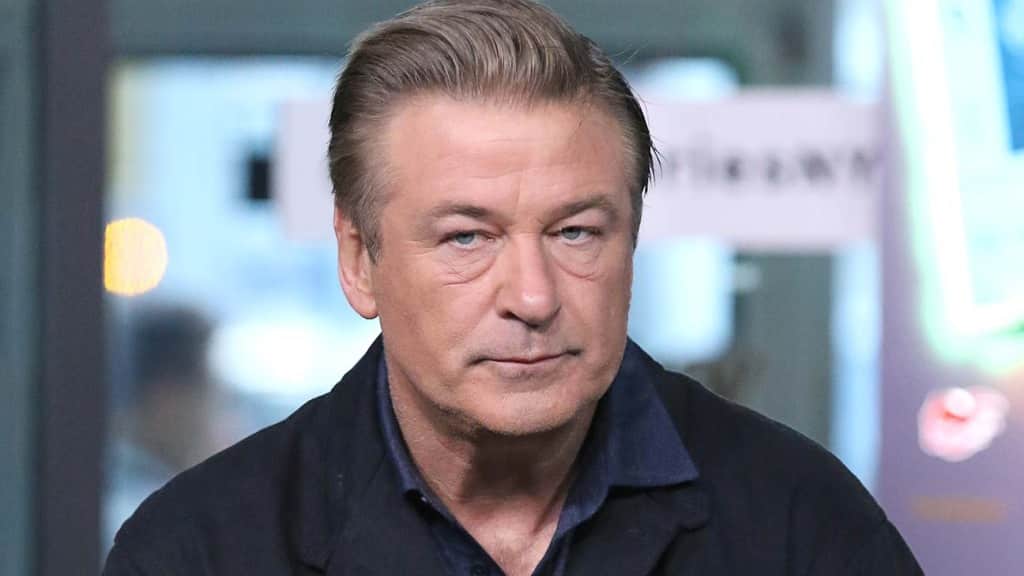 Will they hold this Pedowood Elite accountable … or just let him off with a slap on the wrist?

The incident occurred on the set of “Rust,” an independent feature that was filming at the Bonanza Creek Ranch, a popular production location south of Santa Fe.

Hutchins, 42, was transported by helicopter to University of New Mexico Hospital in Albuquerque, where she died. Souza, 48, was taken by ambulance to Christus St. Vincent Regional Medical Center in Santa Fe, where he is undergoing treatment for his injuries, according to the Santa Fe County Sheriff’s office.

The Sheriff’s office said in a statement that Hutchins and Souza “were shot when a prop firearm was discharged by Alec Baldwin, 68, producer and actor.”

UPDATE 10/26/21: There is word that the victim had ties to The Clintons and was set to make a film about Pedowood. Draw your own conclusions …