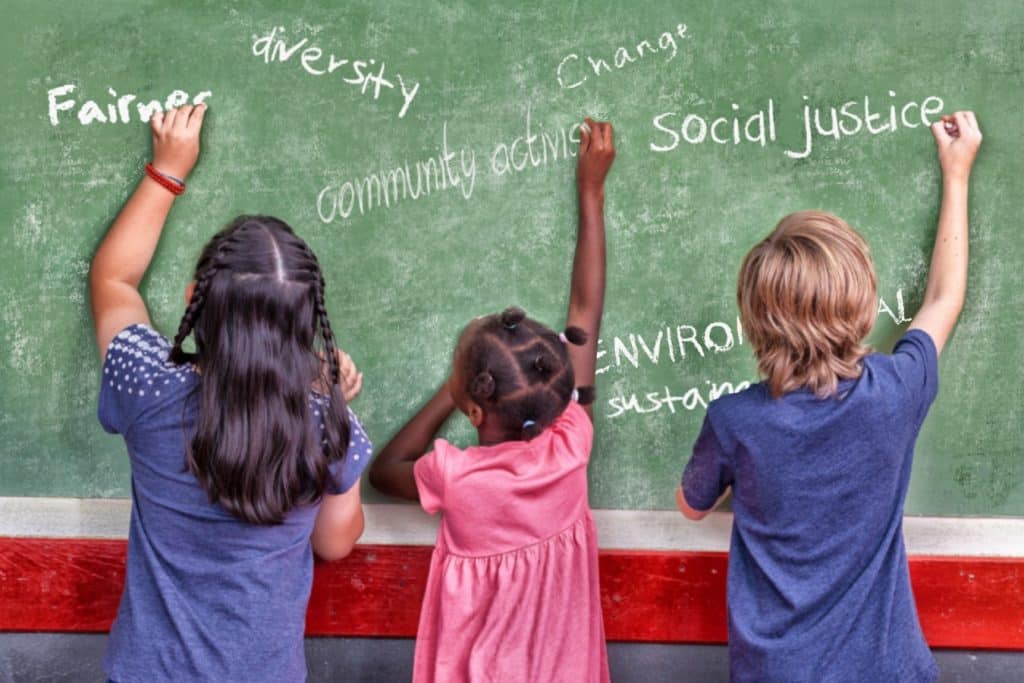 Convention of States Action, in partnership with The Trafalgar Group—one of America’s most accurate pollsters in 2016, 2018 and 2020—is releasing the results of a new national survey. Results were from surveys conducted August 14th through August 16th of over 1,000 likely 2022 election voters.

“Politicians have vastly underestimated the extent to which parents are charged up about wokeness in education. Everywhere we go across America, people are absolutely furious. There are lots of issues that regular folks don’t care about, but when you mess with someone’s kids and their schools, you strike at the very heart of what Americans care about the most, ” said Mark Meckler, President of Convention of States Action. “Americans love America, and they want their children to be supported by a system that teaches those values. If schools and educators think they can stay on their current socialist tragejorty, they are sadly mistaken.”

For complete details on the poll, including graphics, please click here!

KEY INSIGHT: Socialism Being Taught in Schools Tops List of Issues Most Upsetting to American Voters

21% of American voters say socialist ideas in education is the national issue most upsetting to them.

20.5% of American voters say rising illegal immigration is the national issue most upsetting to them.

17.7% of American voters say rising inflation is the national issue most upsetting to them.

14.4% of American voters say increased vaccine/mask mandates is the national issue most upsetting to them.

8.2% of American voters say increased Federal deficit spending is the national issue most upsetting to them.

18.1% of Americans said none of the above national issues upset them.

12.5% of American voters say they have no opinion.

About Convention of States Action—Boasting a grassroots network of over 5 million supporters and volunteers, Convention of States’ mission is to restore a culture of self-governance in America and to curtail federal overreach. Its primary focus in accomplishing this mission is using a limited Article V Convention to propose constitutional amendments that impose limitations on the size and scope of the federal government, including a balanced budget requirement and term limits for federal officials.

Convention of States – Wisconsin Is Holding A Rally: