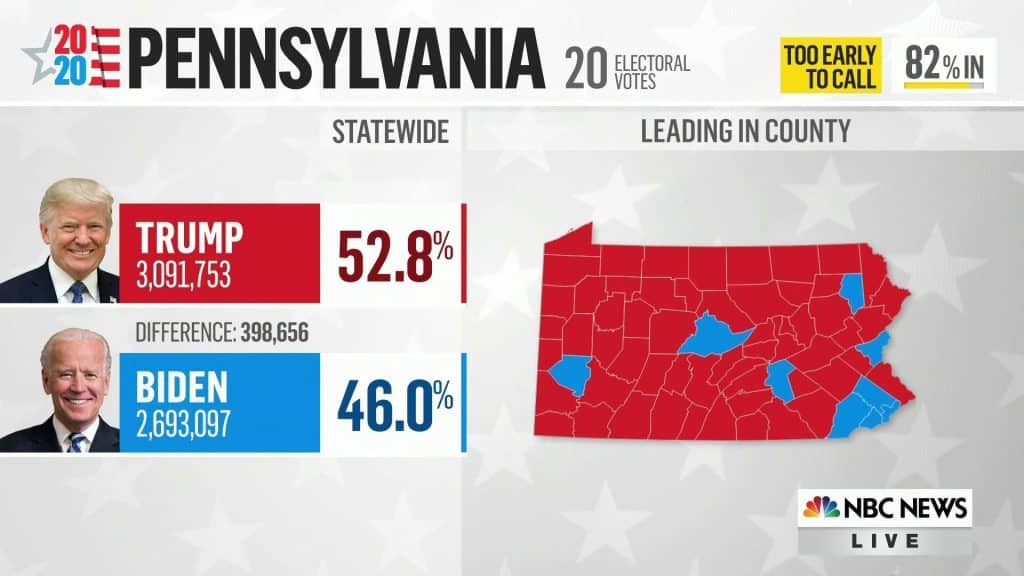 The state of Pennsylvania is preparing pages of subpoenas related to the 2020 Election. These subpoenas will be voted on tomorrow.

The Senate in the state of Pennsylvania is voting on subpoenas related to an effort to get to the bottom of the irregularities in the 2020 Election in that state.

A Republican-controlled state Senate panel looking into alleged irregularities in the commonwealth’s elections will meet on Wednesday morning in Harrisburg to vote on whether to slap the Pennsylvania Department of State with subpoenas after the agency took a pass on the panel’s opening meeting last week.

The Senate Intergovernmental Operations Committee, chaired by Sen. Cris Dush, R-Jefferson, will meet at 9:30 a.m. in Room 8-EB in the Capitol’s East Wing, according to a statement issued late last Friday night. by a spokesman for Senate President Pro Tempore Jake Corman, R-Centre.

If you reside in Pennsylvania, you should be there tomorrow. It’s time for Patriots to stand and be heard with civil petitioning.