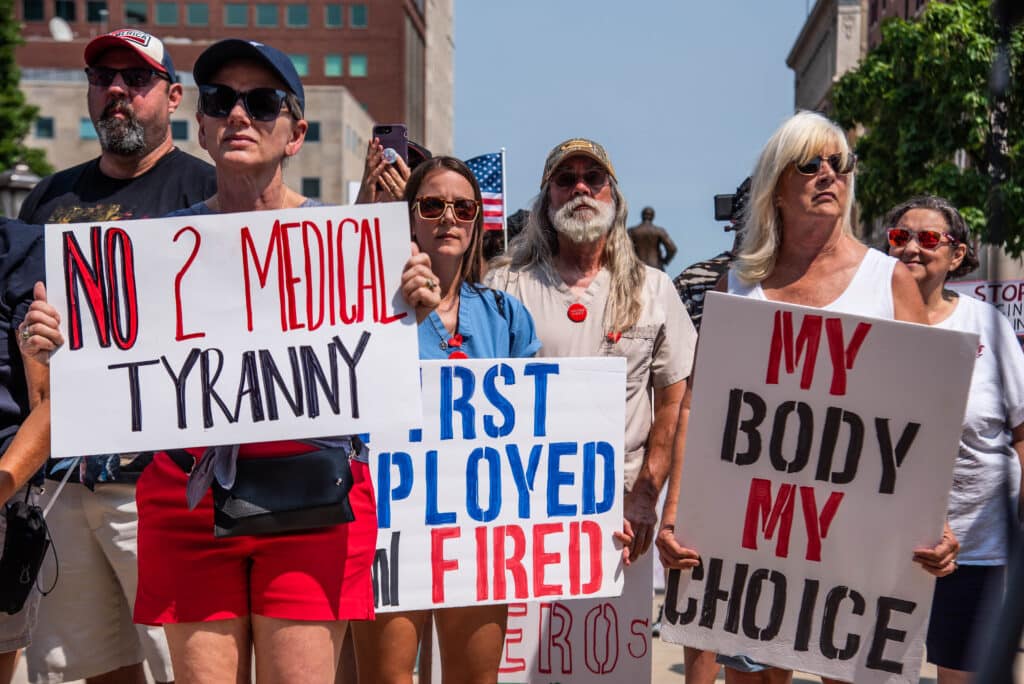 All around the world, informed, passionate citizens are rising up against medical tyranny, from the truckers in Australia to peaceful protesters in France, the UK and Canada. In the United States, the Tea Party Patriots have announced protests in 60 cities.

The people of the world are increasingly realizing the plandemic was a malicious scam to mass murder innocent people while enslaving the people under tyrannical government rule. People are waking up like never before, and they’ve seen people they know and love killed by the covid vaccine (or the traumatic lockdowns). We are now seeing the beginning of the peaceful uprising against medical tyranny, and a true sleeping giant has been awakened.