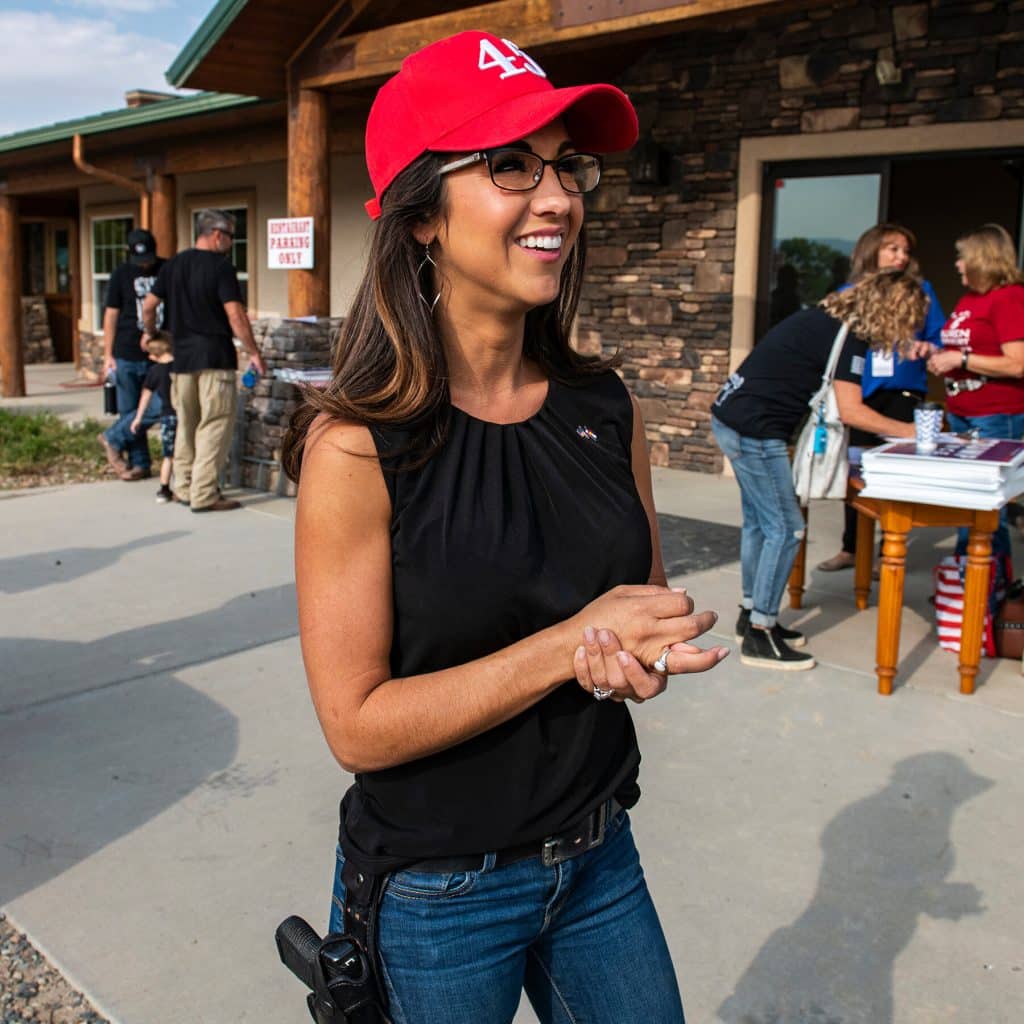 Lauren Boebert could lose her seat in the House of Representative as a new proposed Colorado district map moves the congresswoman’s home into a more liberal district currently represented by Democratic Representative Joe Neguse.

The nonpartisan Colorado Independent Redistricting Commissions released its first map outlining the new congressional districts based on the 2020 Census Bureau data. It previously released a sketch in June based off population estimates.