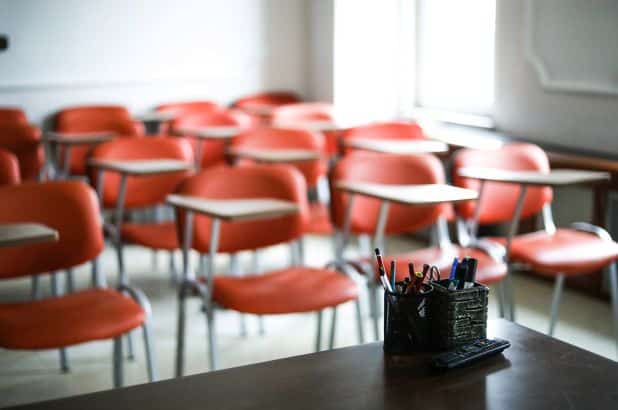 Faced with contentious changes within the public school sector—including the introduction of ethnic studies in some districts—some California parents are searching for alternative options.

Ramirez is a mother of three children, with two enrolled in the Tustin Unified School District and another recently enrolled in private school.

With concerns mounting over critical race theory (CRT) being taught in classrooms—coupled with mask mandates for public schools leading into the coming curricular year—Ramirez began to seek other options for her children.

She enrolled her daughter at a private Christian school to attend kindergarten. The facility remained open during the pandemic, and did not require kindergarteners to wear masks.

Ramirez said she wants her daughter to have an education that doesn’t involve sex education and critical race theory. She said her boys were exposed to a “comprehensive sex education” in Grade 7.

“What we want for her education to look like is that she can go in person, and there won’t be any interruption,” she said.