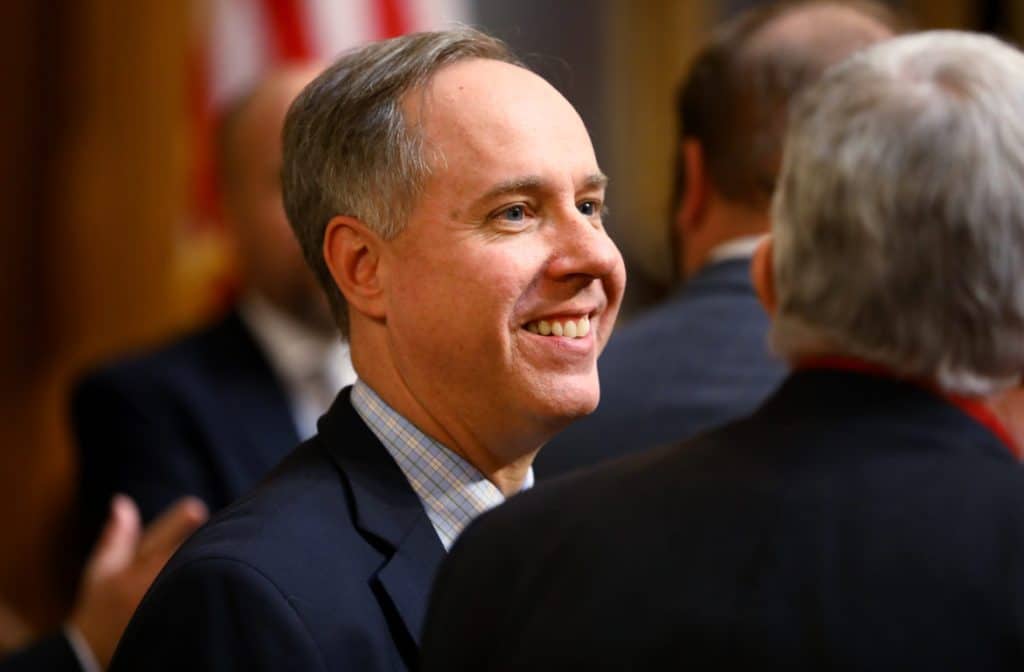 A Massive Rally at the Wisconsin State Capitol is Planned for Next Friday, August 6th, to Demand Republican Leaders Order a Full Forensic Audit Like Was Done in Arizona

Wisconsin patriots are calling for a rally at the state capitol next Friday, August 6th, from noon to 1:30 pm, to demand that the Republican leadership in the state order a full forensic audit in the state like was recently done in Arizona.

Wisconsin’s Speaker, Republican Robin Vos, continues to order BS efforts that will never capture any fraud in the 2020 election that occurred in the state. Yesterday Vos released another memo announcing he is willing to do something but he still isn’t ordering a full forensic audit like was done in Arizona.