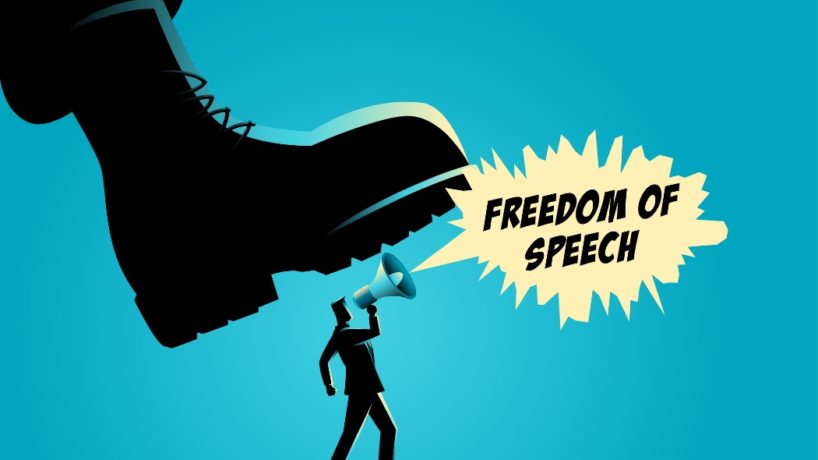 Twitter Suspends Election Audit Accounts … What Are They Trying To Hide?

Twitter Suspends Election Audit Accounts … What Are They Trying To Hide?

Father, we ask you to soften hearts of tech leaders so that dissenting opinions would not be censored on public platforms. We ask that Your Truth will become widely known and acknowledged, and that Your justice will prevail in this nation.

Reports of findings of the Arizona audit have been hard to find in the press, and now Twitter is making it even more difficult . . .

Twitter has suspended several accounts focused on ballot audits in the states of Arizona, Georgia, Nevada, Pennsylvania, and Wisconsin on the same day that that Congress begins partisan Democrat-led select committee hearings on the events of January 6th.

Twitter has yet to offer a public explanation for the suspension of the accounts, and has yet to respond to Breitbart News’ request for comment.