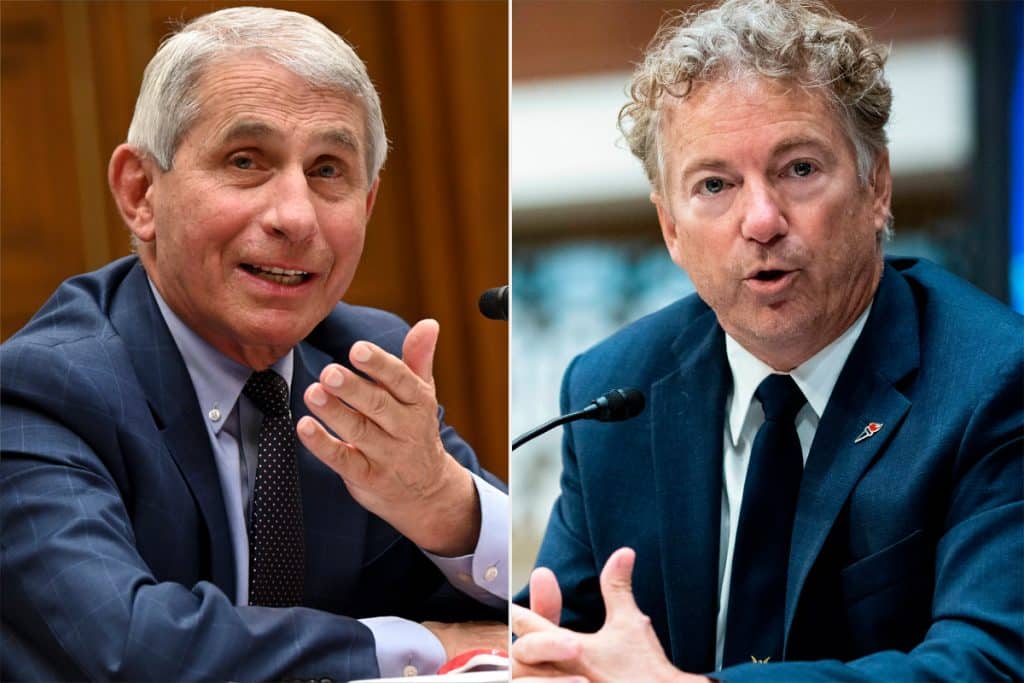 Yesterday at the Senate Health Committee hearing, Sen. Rand Paul (R-KY) and Dr. Anthony Fauci engaged in a fiery clash in which both men accused the other of lying.

Senator Rand Paul just announced to Sean Hannity that he would be sending a letter to the Department of Justice asking for a criminal referral for Dr. Fauci for lying to Congress.

This comes after a heating exchange today at a Senate hearing between Senator Paul and Dr. Fauci over Wuhan lab funding.