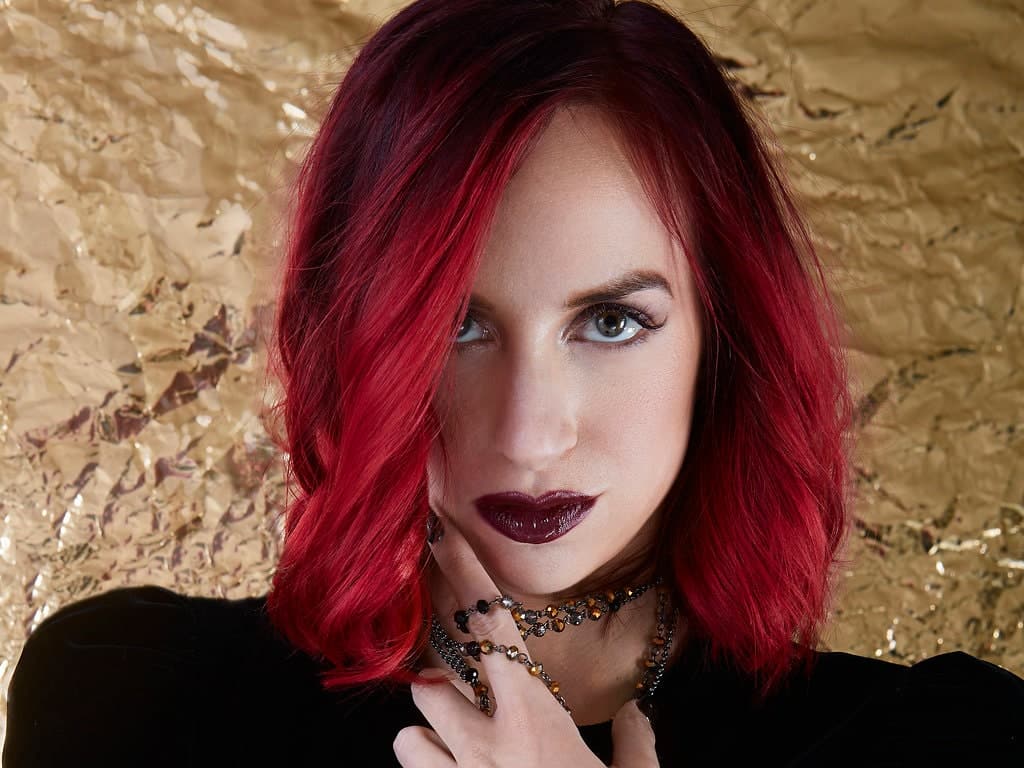 We Should Pray For The Salvation of The Witches …

Prophetic Dream: ‘Pray for the Witch’

God’s heart is not only for those who passionately serve Him. He is just as passionate about those who are lost. Sometimes we forget that when we are under attack.

I did when the Lord told me recently to “Pray for the witch!”

In a dream recently the Lord not only told me, but He also showed me I was to pray for the witch who had leveled witchcraft against me.

Mind you, I was already praying that her efforts would be bound and her words cast down, but I have to admit, I wasn’t praying for her.

As leader for the global intercessory team city-by-city.org, launched by my friend Kim Potter and I, we have been praying for God to raise up at least 10 people in each city who will stand and intercede to see their city and its people saved. Since it began almost a year ago, we have been joined by thousands who are faithfully praying for their city and our nation!

Yet as this group of committed intercessors has grown, so has the warfare. Over the last few months, Potter and I have both experienced very bizarre attacks against us physically, financially and emotionally. And they just keep coming.

Sound familiar? No doubt! For many are under such attack as witchcraft has been unleashed against us.

As the attacks continued, a few weeks ago we sent out an alert so others could pray for us. A prayer partner approached to say they believed the attacks were witchcraft. We agreed. They had all the signs, and so we began to pray accordingly.