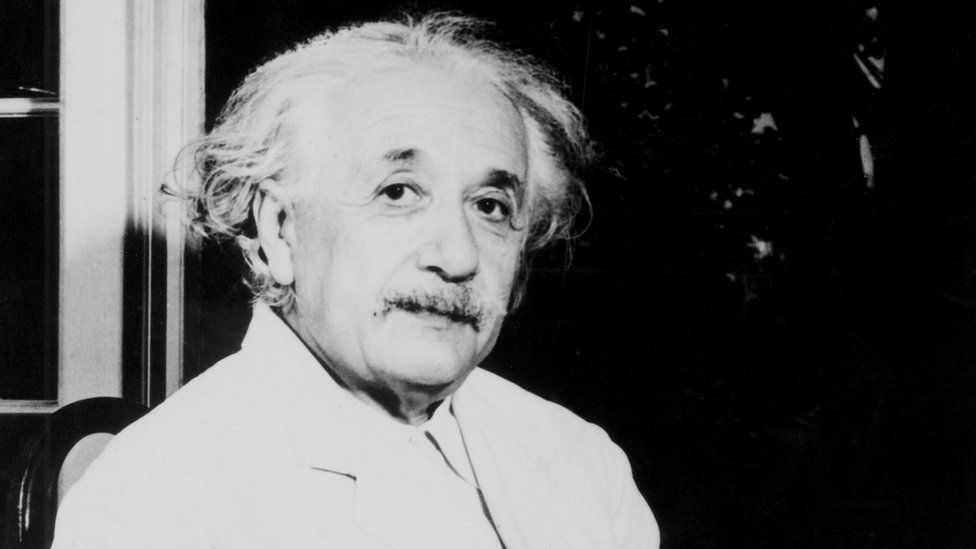 This is an interview from our ARCHIVES. It took place back in 2018 and was conducted by Host Alice In Wonderland.

The Kling family has a 500 year history of standing for the truth, starting with with the Reformation of the Church. Following in his ancestor’s footsteps, Peter Kling began his education in the Scriptures before the age of five and his education in the sciences by the age of 10. Peter first started “seeing” future events at the age of 9, had Alien contact at the age of 18, has survived attempts on his life 16 times, including an NDE (Near Death Experience), in which he “crossed over” and got sent back.

Becoming a scientist, Mr. Kling used his education and life experience to unlock the Secrets in the Scriptures, which the Church has kept hidden for over a thousand years! Genesis starts off with Inter dimensional Extraterrestrials and proof of genetic engineering of the Human Genome. As our sciences developed, more and more secrets of the Scriptures have been revealed. With the advancements in science over the last 50 years, Mr. Kling states; “We find life everywhere, it would only be logical that life exists across all dimensions in our Multiverse, beyond our physical three dimensions. Indeed we are not alone, but part of a large Cosmic Family and we are facing a paradigm change, which will create the next step in Human Development”