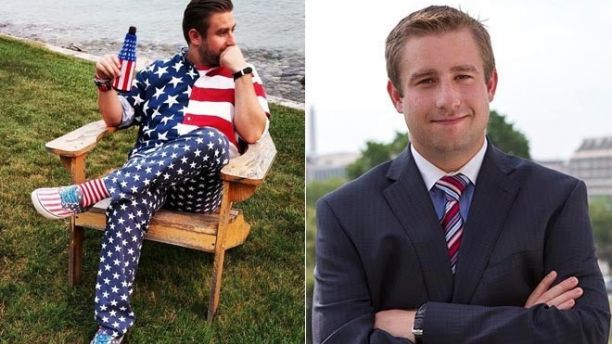 The FBI has produced 68 pages relating to a Democrat National Committee (DNC) worker who was shot dead in 2016 in Washington, including an investigative summary that appears to suggest someone could have paid for his death.

Seth Rich, the worker, was shot dead in the early morning hours on July 16, 2016, near his home in the nation’s capital.

The murder, which is unsolved to this day, fueled widespread media coverage, especially after WikiLeaks founder Julian Assange suggested that Rich was the person who provided internal DNC emails to WikiLeaks. Rich’s family has called the notion that Rich leaked documents to WikiLeaks a conspiracy theory.

The newly released files show top Department of Justice officials met in 2018 and discussed Rich’s murder. They reviewed Rich’s financial records and did not identify any unusual deposits or withdrawals.

Additionally, none of the witnesses interviewed during the investigation reported to authorities anything unusual about Rich’s life prior to the homicide.