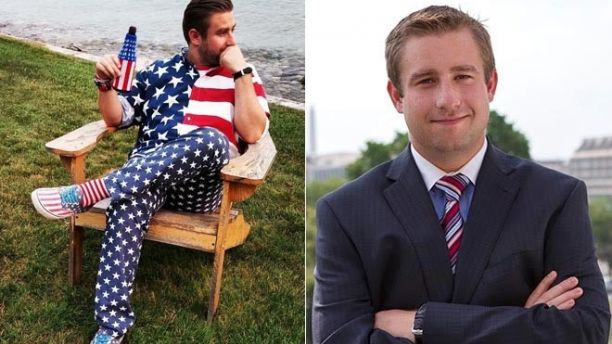 The Democratic National Committee staffer who was gunned down on July 10 on a Washington, D.C., street just steps from his home had leaked thousands of internal emails to WikiLeaks, law enforcement sources told Fox News.

A federal investigator who reviewed an FBI forensic report detailing the contents of DNC staffer Seth Rich’s computer generated within 96 hours after his murder, said Rich made contact with WikiLeaks through Gavin MacFadyen, a now-deceased American investigative reporter, documentary filmmaker, and director of WikiLeaks who was living in London at the time.

“I have seen and read the emails between Seth Rich and Wikileaks,” the federal investigator told Fox News, confirming the MacFadyen connection. He said the emails are in possession of the FBI, while the stalled case is in the hands of the Washington Police Department.

The family of the Democratic National Committee staffer who was gunned down on July 10 on a Washington, D.C., blasted reports that he was a source of thousands of emails leaked to WikiLeaks.