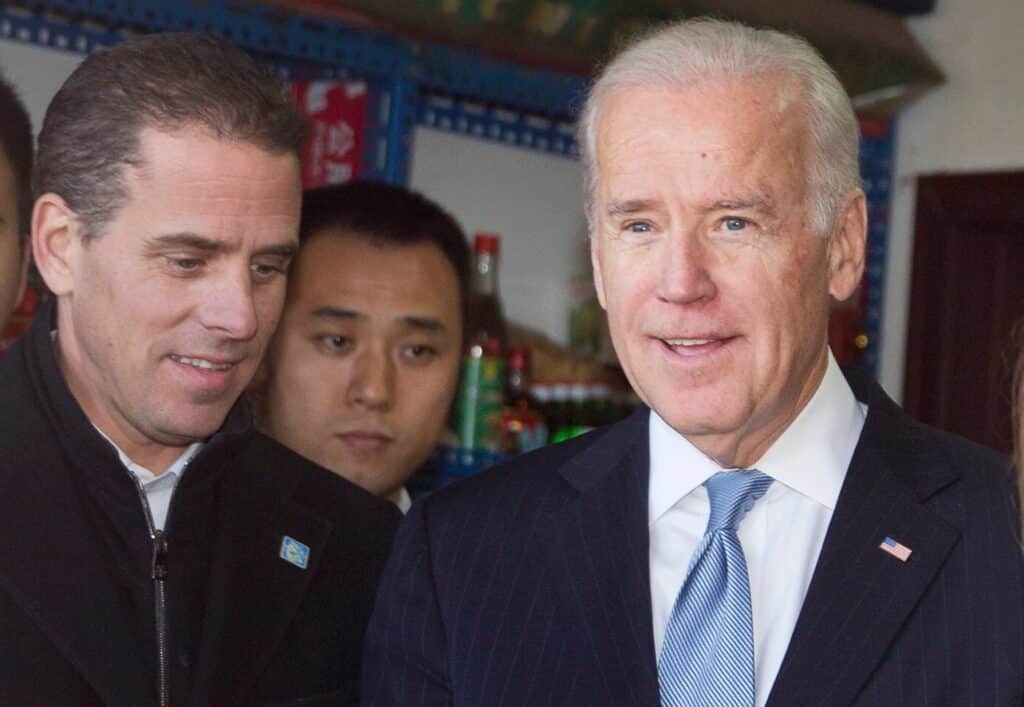 Biden has continually demonstrated financial collusion, in his international dealings, in which he employed a quid pro quo to blackmail the Ukrainian Government to gain advantages, for his son, and of course for himself as well, and to ensure that the Ukrainian prosecutor, who was investigating Hunter Biden, Joe Biden’s son, was fired.

Before and since former Vice President Joe Biden’s announced his 2020 presidential campaign, many women have declared their disgust and pain, about how he treated them, in their professional and personal contacts, with him.

They have accused him of physically touching them in inappropriate ways that made them feel violated and extremely uncomfortable. Even former Nevada Lieutenant Governor Nominee, Lucy Flores has written that Biden sniffed her hair, kissed the back of her head and completely violated her private space, at a campaign event, in 2014.

Most recently, we have learned of the very credible and gross report of former Senator Joe Biden’s aide, Tara Reade, who reported that she was sexually abused, by Joe Biden, while she worked for him, as a senatorial aide. The details are gross and perverted and, though Biden has touted himself, as a full supporter of the ‘Me-Too’ movement, he is actually, of the opinion, that it is not actually the ‘Me-Too’ movement as much as they ‘Except Me’ Movement.