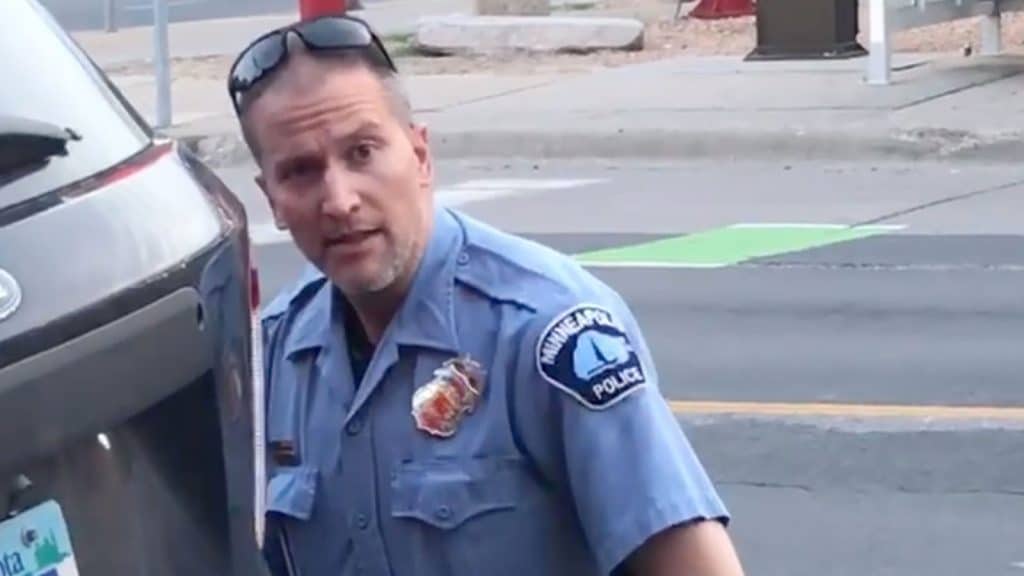 A panel of jurors has found former Minneapolis police officer Derek Chauvin guilty on all three charges in the May 2020 death of George Floyd, in one of the most closely watched criminal trials in recent memory.

Chauvin, 45, was charged with second-degree unintentional murder, third-degree murder and second-degree manslaughter. With Americans on edge as they awaited the verdict, the jury announced that it found him guilty.