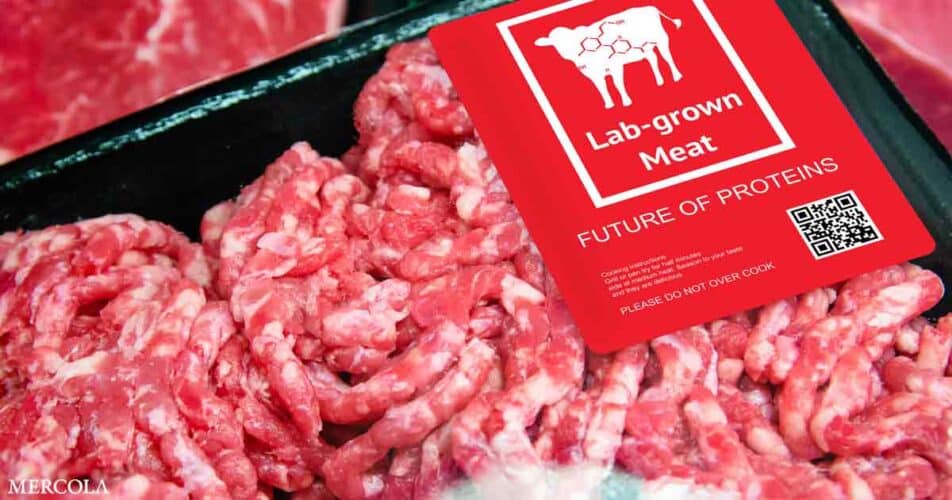 Bill Gates Says He Will Force You to Eat Fake Meat

Bill Gates Says He Will Force You to Eat Fake Meat

One of the key players in this agenda is the widespread adoption of synthetic meat.

Imitation meat company Impossible Foods was co-funded by Google, Jeff Bezos and Bill Gates, and Gates has made it clear that he believes switching to synthetic beef is the solution to reducing methane emissions that come from animals raised on concentrated animal feeding operations (CAFOs).