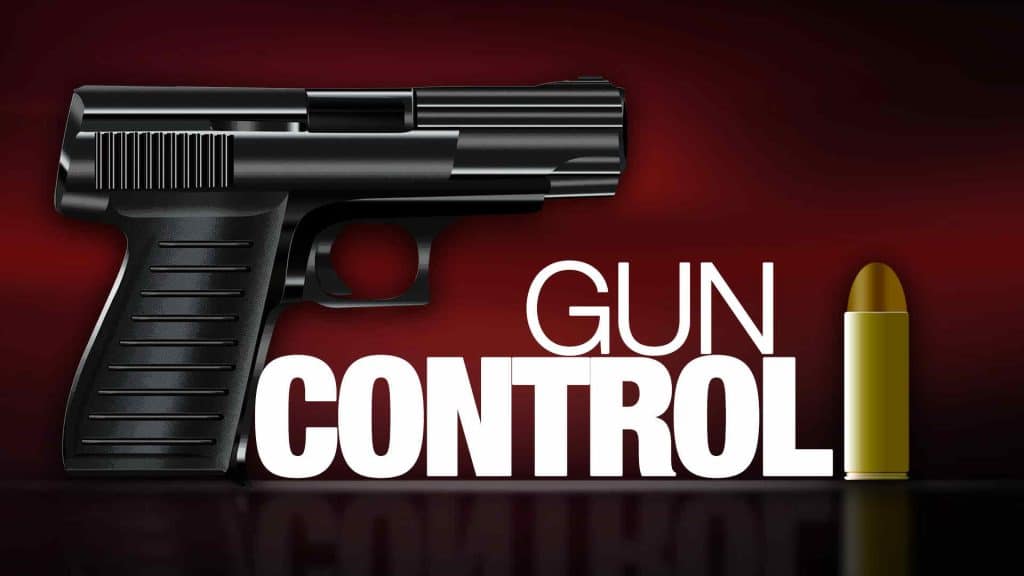 The White House confirmed on Friday that Joe Biden will sign executive orders on gun control. During Friday’s White House press conference, CNN Chief White House Correspondent Kaitlan Collins asked, “Should we still be expecting executive orders from the President on gun measures?” White House press secretary Jen Psaki replied, “Yes,” and said there isn’t “an exact timeframe” on the gun control actions. “I will note that when the president was the vice-president in the Obama-Biden administration, he helped put in place 23 executive actions to combat gun violence,” Psaki added. “It’s one of the levers that we can use, that any federal government, any President can use to help address the prevalence of gun violence and address community safety around the country.” “We have to address this epidemic, address the threat of gun violence across many avenues,” Psaki said. “And he will. He’s committed to doing that.” During Wednesday’s White House press conference, Psaki said Biden has been weighing using executive actions for gun control measures “for several weeks.”