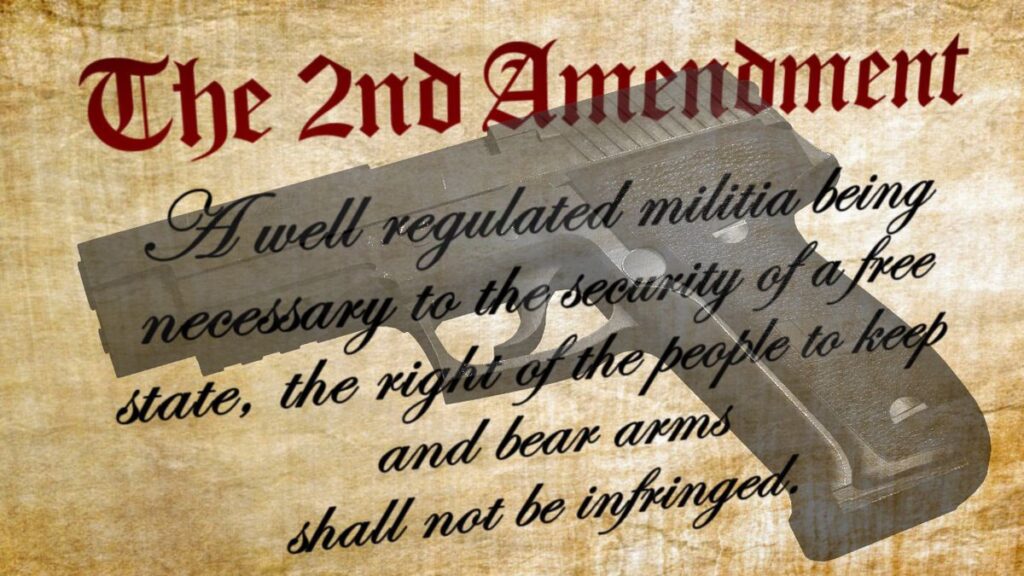 This is a developing story. Check back for updates.

Psaki did not specify what action Biden might take.

Biden, addressing the shooting that occurred in Boulder, Colo., and that left 10 dead, said Tuesday he didn’t “want to wait another minute, let alone an hour” to act on gun violence. A shooting six days earlier left eight dead in Atlanta, Georgia.

*** but here at EA Truth Media we have the discernment to question why are mass shootings on the rise since Biden & Harris took office? We didn’t have this many mass shootings under The Trump Presidency? Can you say False Flag Operations? ***