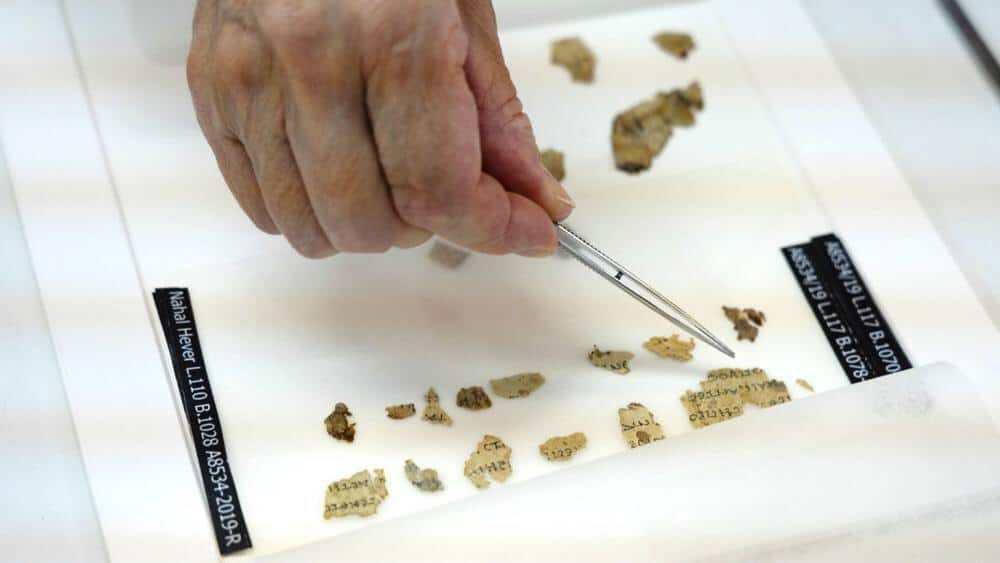 The Israel Antiquities Authority (IAA) announced on Tuesday that it has recovered dozens of fragments of a biblical scroll for the first time in about 60 years in what was described as a “complex and challenging national archaeological operation.”

The “new” Dead Sea Scroll fragments, include portions from the Book of 12 Minor Prophets, including the books of Zechariah and Nahum.

“These are the things you are to do: Speak the truth to one another, render true and perfect justice in your gates. And do not contrive evil against one another, and do not love perjury, because all those are things that I hate—declares the Lord.” That passage from Zechariah 8:16-17 is one example of a text that was found.