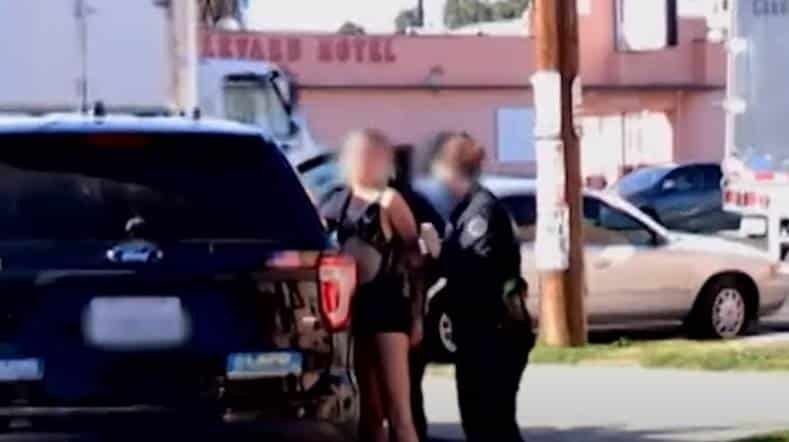 More than 30 children were rescued by U.S. Marshalls from human trafficking in Southern California, including eight who were being sexually exploited, the FBI announced Friday.

“Of the 33 children recovered, eight were being sexually exploited at the time of recovery,” FBI officials said in a press release.