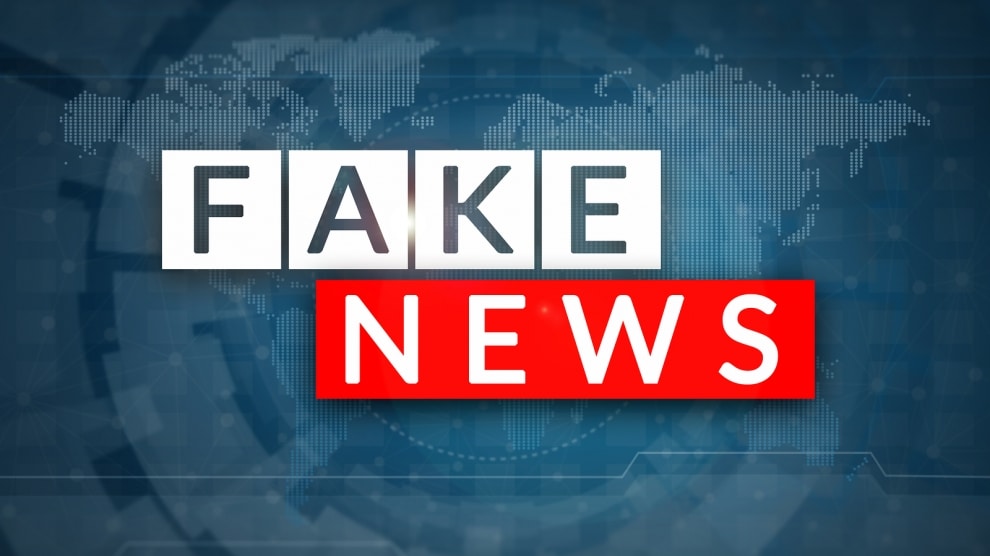 Be On Guard: Disinformation Is Running Rampant In These End Times

Be On Guard Against The Disinformation Campaign

Father, protect us from the flood of disinformation pouring into America! It is coming at us from all sides. There are enemies of our nation that have realized they can move our hearts and emotions with disinformation.

I invite you to join me each day as we pray for our nation until the election crisis has resolved. I’ll be reading the daily Give Him 15, making comments, and then we will pray together. You can join me here as we Appeal to Heaven for America.

Beware of the Disinformation Campaign

From major news outlets to the U.S. State Department, we were warned that the 2020 election process would come with a mass disinformation campaign. Some said it would come from China, others said Russia would be the primary concern. Social media platforms were said to be the venue used to spread it. While we have all seen it, and may have fallen prey to it at times, it has now reached a fever pitch.

So what is disinformation exactly and why is it so concerning?

The definition of it from Webster’s Dictionary is, “False information which is intended to mislead, especially propaganda issued by a government organization to a rival power or the media.” Wikipedia has a lengthy discussion of it, giving an example as what we call “fake news.” While this term can make it sound somewhat frivolous, it is serious. Disinformation causes the public to not know the truth when they hear or see it. It breaks down trust and at times can trigger dangerous responses.