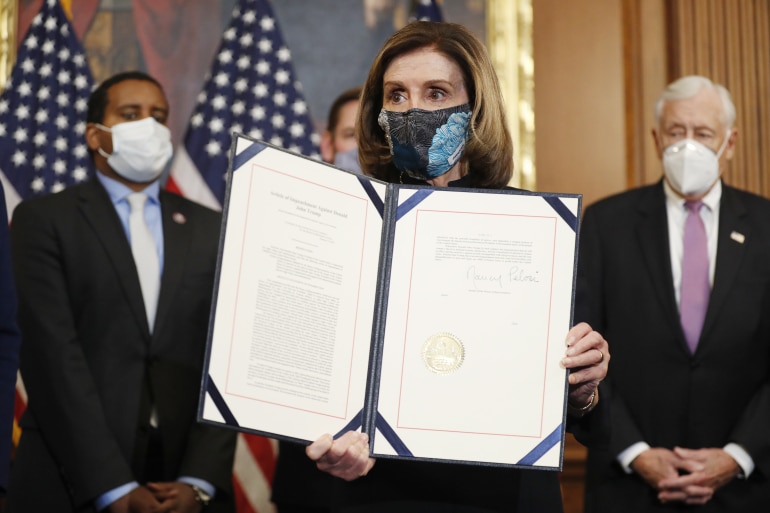 Sen. Marco Rubio, R-Fla., told “Fox News Sunday” that the upcoming trial of Trump is “stupid” and harmful for the U.S., even if he was responsible “for some of what happened” at the U.S. Capitol on Jan. 6.

“Well, first of all, I think the trial is stupid. It’s counterproductive,” Rubio said Sunday. “We already have a flaming fire in this country, and it’s like taking a bunch of gasoline and pouring it on top of the fire.”