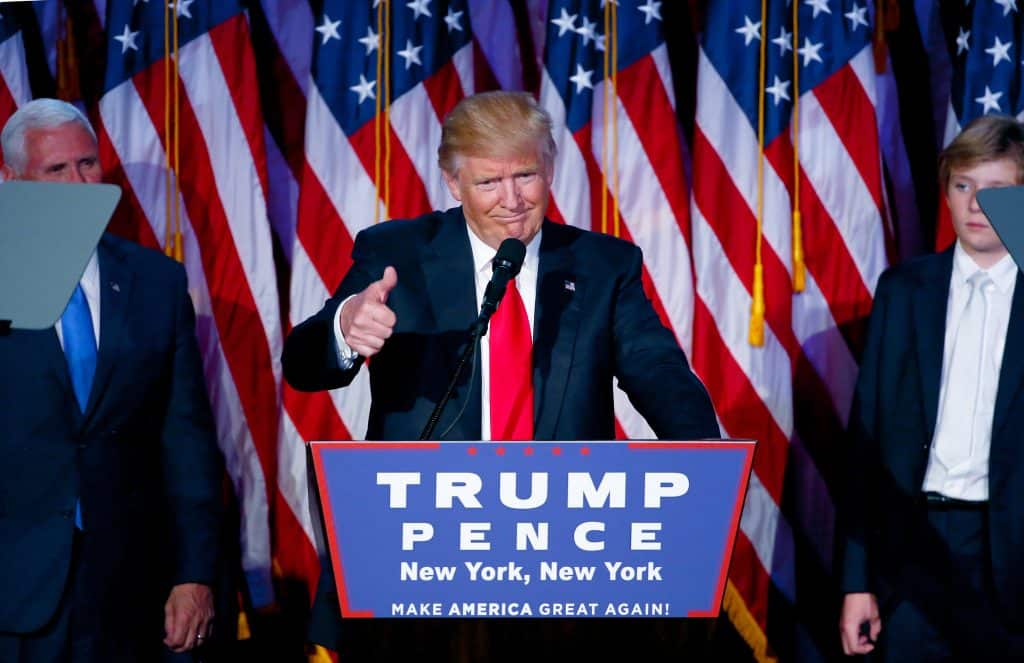 President Donald J Trump Is Still Fighting For The Soul of America – Will We Continue To Fight For Him?

President Donald J Trump Is Still Fighting For The Soul of America – Will We Continue To Fight For Him?

While President Trump was running for office, in 2016, I and you, We the People, knew that if we could just get this powerful, patriotic man, into office, he would end the downward spiral, of the nation morally, spiritually, economically and militarily. For those, of us, who love the constitutional republic, since President Trump was elected, he has certainly not disappointed us.

For the traitors, the haters, the apostates of the U.S. Constitution, enemies of liberty, the extinguishers of American exceptionalism, the Democrat Socialists, knew that President Donald J. Trump’s ascension to the U.S. Presidency exacted the fate, which they feared most, and it had come upon them. For, they knew that he fully intended to do exactly what he said he would do.

We, who flocked to the polls, in 2016, all knew that he would turn the nation around. Yet, none of us knew or even speculated that he’d so quickly rebuild the military again, into the most powerful force, on the globe. We were astonished and stunned, with elation, to witness his ability to bring jobs back, with such great success and prowess. We saw him courageously slash, slice and dice job-killing and business-ending regulations, that allowed the great restart and resurgence of long-gone industries, which had lain dormant for decades. He was the magic wand that Hussein Obama said would be needed to reverse all the treachery that Obama and his sycophants inflicted, upon the nation, for eight infamous years.

Those of us who had long given up on finding jobs that paid the bills and fed our families, during the failed and heartless Obama Administration, jobs that paid a salary worth working for, again became plentiful, lower taxes put more money in consumer’s pockets and made business investments thrive and American life, once again, became livable. All this, and more, showed us that we had a patriot and lover of the American people, in the White House.

President Donald. J. Trump pledged to the American people that he would stand up for the unborn and became the one president who actually used more than words to protect the lives of the unborn. He swore he would stand up, for law enforcement, and through constant attacks, against America’s finest, even, during weeks of rioting, from left-wing hoodlums and mobs, of Black Lives Matter thugs and Antifa Fascists, President Trump has stood unflinchingly with the men and women in blue and fought to give them everything they needed to keep America safe.

Donald J. Trump said he would build a wall, to ensure America’s sovereignty. He pledged to fight the massive influx, of illegal immigrants, and the illicit and deadly drugs, most of which, were smuggled across our formerly impoverished southern border. President Trump has done it all, and in the face of a fraudulently corrupt election, courts that are in cahoots with Socialist tyrants and having his landslide victory stolen from him, and, from the American people, he still wants to bring it all to fruition and completion, and he is still fighting, and we are still supporting him to do just that.

Nevertheless, unless, the American people, who love the US Constitution and, who have pledged our honor, our posterity to the American Republic, and our children’s future prosperity and our very lives, are prepared to fight back, to stand up, and ready to take our nation back, regardless, of the cost, and by whatever means is required, all these wonderful promises and fulfillments, of President Donald J. Trump, and all the good he has done, for the American people, will all go away!

We, who fought and wrote and worked and prayed, to bring America’s voice, Donald J. Trump, into the White House, and we who did the same a second time, only to see it all treacherously and savagely illegally torn away, from us, by a concerted, orchestrated and treasonous coup and cabal, are in grave danger, of having all the great successes being ripped right out of our lives, by Democrat-Socialists, who hate the United States of America. It must be stopped. For, if this is not rectified, the post-Trump era will be one without the free and constitutional America, as part of it.

Are you, my patriotic brothers and sisters, just going to let America be reduced to a nation of beggars and thieves, who are totally dependent, upon a massive, vast Socialist cabal that cares nothing, for its people, which regards all of us as mere vassals that do Big Brother’s bidding? Are we going to ride away, into the hapless darkness and simply allow our future, our freedom, our prosperity, our President to be ripped away, from ‘We the People’? Will we, the American people, just effortlessly, apathetically, lethargically and haplessly let the greatest President of the United States be pulled out, of the White House, which duly and legally and constitutionally belongs to him, for four more years? We have now chosen to put this great man, in the Oval Office, two times, and, it is ‘We the People’ who must demand, insist and battle, if so needed, and it is, to preserve, protect and defend the Constitution of the United States of America!