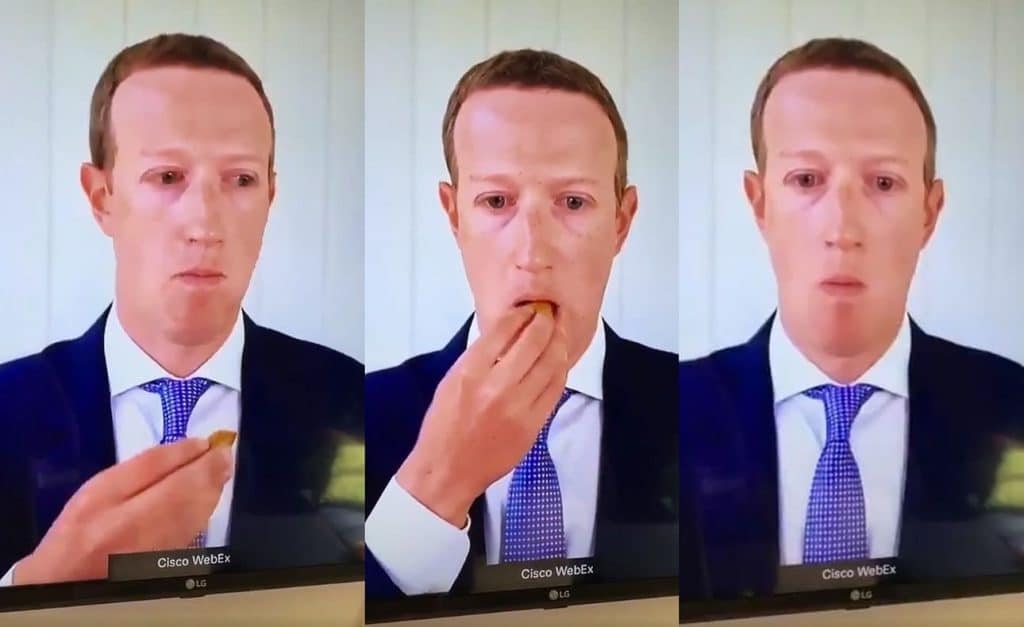 Facebook announced Monday that it will now remove any content from its platform that includes the phrase “stop the steal” as part of its enhanced enforcement following last week’s siege on the U.S. Capitol by Trump supporters.

“We are now removing content containing the phrase ‘stop the steal’ under our Coordinating Harm policy from Facebook and Instagram,” the company declared in a statement. “We removed the original Stop the Steal group in November and have continued to remove Pages, groups and events that violate any of our policies, including calls for violence.”