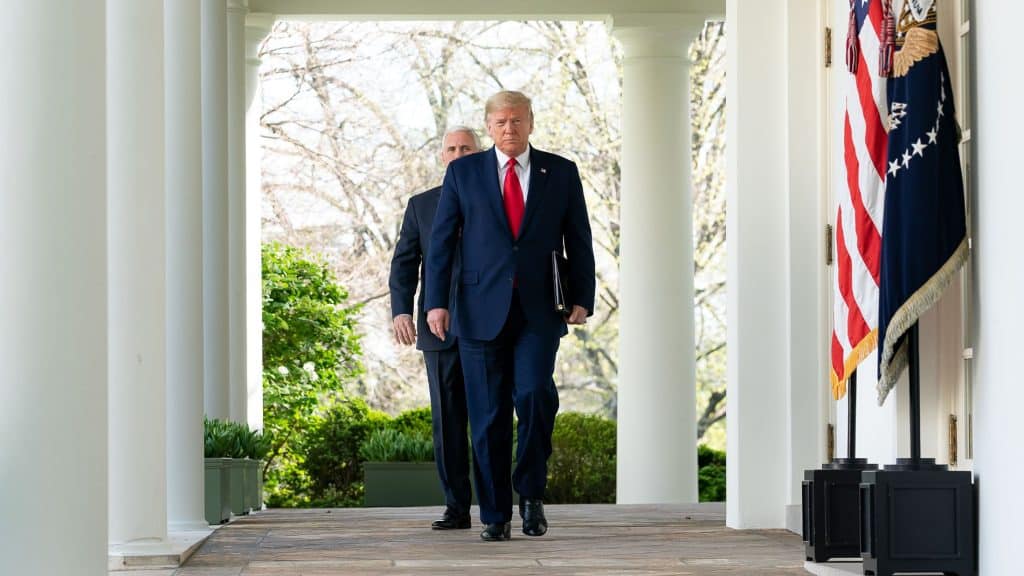 The establishment would like you to believe that Sleepy Creepy Joe Biden somehow is winning this election which couldn’t be farthest from the actual truth. He can’t get 10 people to his rallies yet somehow he pulled off the majority of the Nation’s vote.

They are calling blue states too early and red states not soon enough to manipulate the results and make it appear that Biden is in the lead. The fake news, mockingbird media (the enemy of the people) further solidifies this theory in the public’s minds. There are still too many asleep individuals, but people are waking up! Prepare for a MASS AWAKENING RIGHT AROUND THE CORNER!

There are stories & video popping up around the Nation showing extensive Demoncratic voter fraud, but it’s all been planned by the Patriots.

One incident was that the Michigan vote counters decided to stop counting early on Election night which was suspicious in itself, but then out of nowhere at 4am that morning over 100k ballots were dropped for Joe Biden (there was a HUGE spike within 1 hour)… NONE FOR TRUMP! What’s the odds?

Video was uncovered by Steven Crowder‘s team who broke this LIVE which showed suspicious individuals toting in water coolors and radio flyer wagons at 4am; no security whatsoever!

This seems like a very bad thing and that our nation is going down the tubes causing many people to be frantic and worry, but God says “Be Still and know that I Am God” … the truth is that the Patriots are in full control. Better yet, GOD IS IN CONTROL! Do not fear!

God spoke years ago saying that Donald Trump would be a “2 term” President. Do you think God gets things wrong? He’s testing our faith right now and wants us to believe solely in Him. He’s making it look hopeless so that we will turn to HIM in blind faith, despite what looks contrary with our carnal eyes.

On the secular level …

Trump and Military Intelligence (ordained by God) planned to catch the bad guys in advance; This was a STING operation! and all is going accordingly to plan. Most likely this will go to the Supreme Court and we won’t have results for awhile, but that’s the price we have to pay for the Soul of our Nation and we know deep within our hearts that POTUS Trump, chosen by the American People has ALREADY WON!

The Patriots Are In Control … All legitimate ballots were already marked with a blockchain technology. This was a sting operation at its finest and it was conducted flawlessly. Now, POTUS and the white hats can prosecute these bad actors to the full extent of the law. They have the evidence they need to take them down!

Trump has won this election despite what the lamestream, mockingbird media will try to make you believe.

GOD ALREADY SPOKE & HAS WON! He chose President Trump for 2 terms! May HIS Will Be Done!