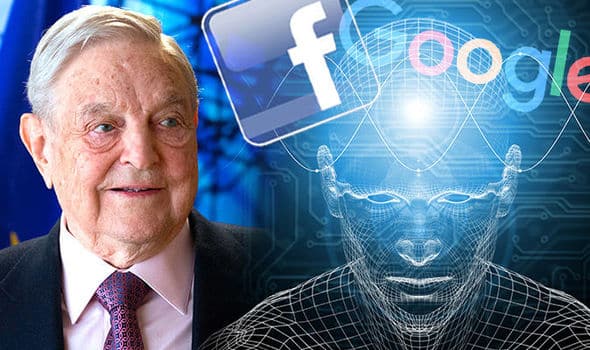 An alarming discovery about those sitting on the board of social media giant Facebook’s oversight board does not bode well for the future of unbiased content mitigation.

According to a report by Real Clear Investigations, a startling majority of members of Facebook’s new oversight board, which holds the authority to remove content from the platform, have either direct ties to progressive billionaire George Soros or to groups he supports.

The investigation by Sheryl Attkisson found that 18 out of 20 members of the “independent” board, whom Facebook has recently touted for being ideologically diverse, “collaborated with or are tied to groups that have received funding from George Soros’ Open Society Foundations.”

Read More & Check Out THE NAMES at Activist Mommy!