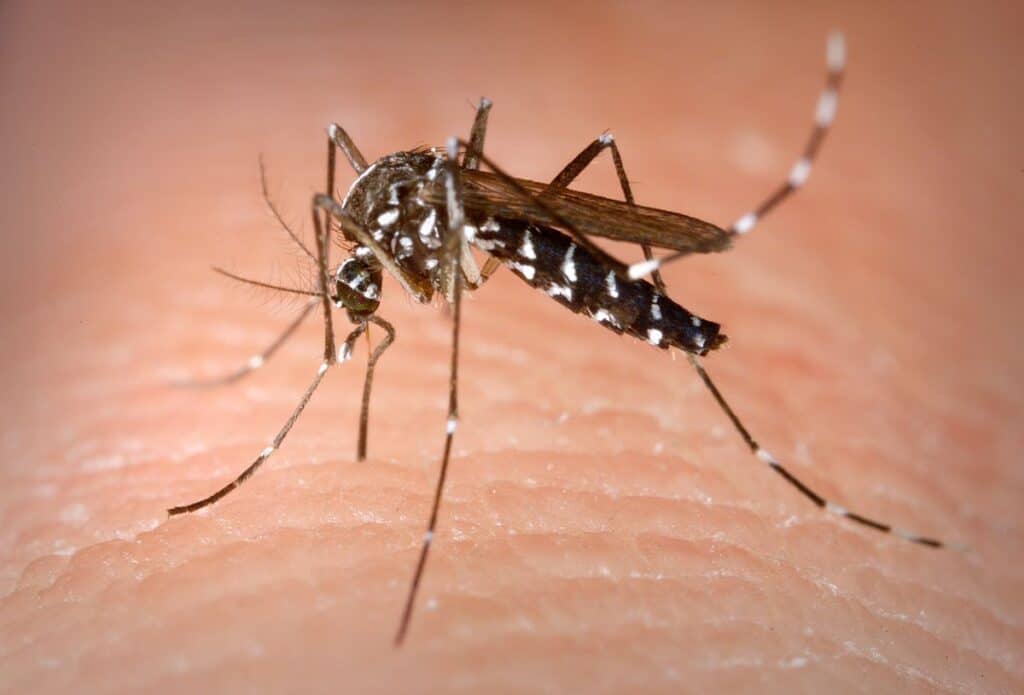 SCARY: 750 Million Genetically Engineered Mosquitos To Be Released In Florida

Florida approved the release of 750 million mosquitoes genetically engineered to reduce the numbers of Aedes aegypti, a mosquito species that carries Zika, dengue, chikungunya and yellow fever, among other deadly diseases.

The plan is to release them into the Florida Keys in 2021 and 2022 in hopes that they will spread the genetic mutation, which produces females that die as larvae before they can hatch, bite and transmit disease, CNN explained. Another plan is afoot to release others in Texas.

The hope is that it will reduce the need and cost of spraying insecticides and other eradication measures that carry a price tag of about $1 million, or 10% of Florida Keys Mosquito Control’s annual funding, CNN said. This on a species that comprises just 1% of the state’s mosquito population.

Environmental groups are objecting on the grounds that comprehensive environmental reviews have not been done, and that in so profoundly altering the bug’s biology, the officials do not know what they are messing with.