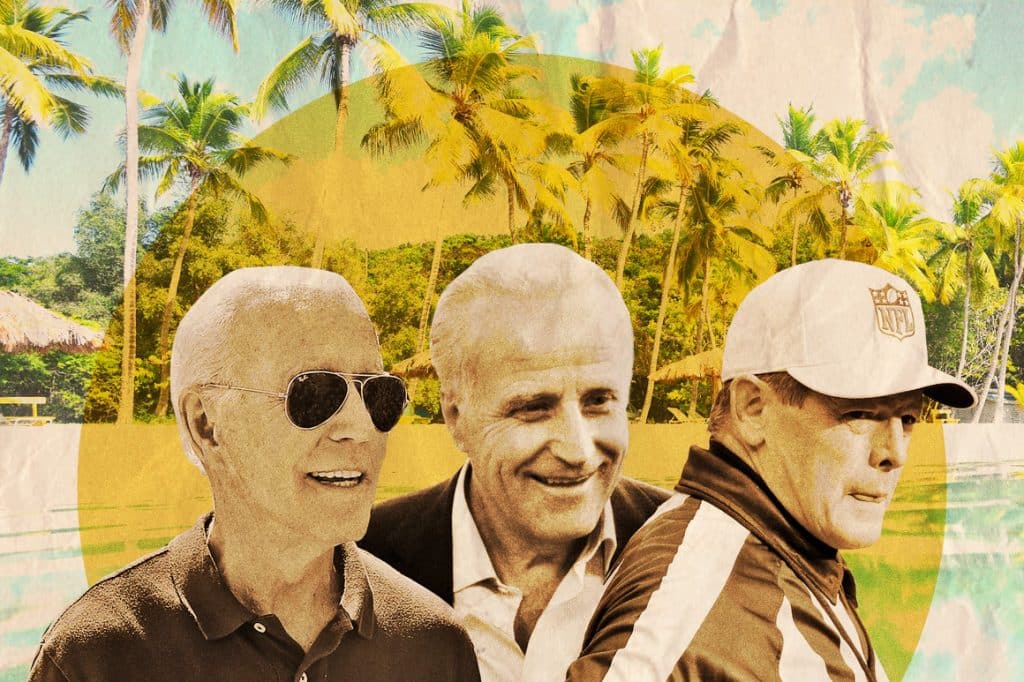 Scott Green, a lobbyist with close ties to Joe Biden, purchased Virgin Islands property from James Biden and then extended him a private mortgage

In 2005, Joe Biden’s brother bought an acre of land with excellent ocean views on a remote island in the Caribbean for $150,000. He divided it into three parcels, and the next year a lobbyist close to the Delaware senator bought one of the parcels for what had been the cost of the entire property. Later, the lobbyist gave Biden’s brother a mortgage loan on the remaining parcels.

The Virgin Islands land deal, reported here for the first time, furthers a pattern in which members of the Biden family have engaged in financial dealings with people with an interest in influencing the former vice president.

In this case, a Biden staffer left the Senate in the early ’90s to become a lobbyist. Both before and after the land transaction, his clients benefited from Biden’s support and appropriations requests. A firm the lobbyist co-founded — which features a testimonial from Biden praising his “emotional investment” in his work on its website — specializes in federal contracts for niche law enforcement and national security programs for which Biden long advocated.

After the land deal, Joe Biden vacationed elsewhere on the tiny island, which once protected a nearby submarine base before it became a tropical getaway, on at least three occasions.