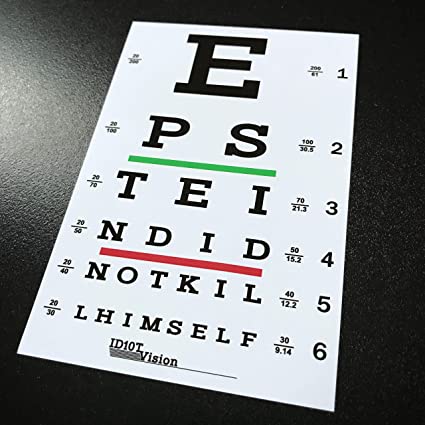 FEDS: Epstein Did Not Die in His Prison Cell

Jeffrey Epstein was removed from his prison cell to another part of the Metropolitan Correctional Center hours before his death, casting serious doubt about the narrative surrounding the pedophile’s reported suicide, federal law enforcement sources said.

The shocking revelations, if true, shatter the Justice Department’s narrative that Epstein hung himself in his cell with a prison bed sheet.

The FBI is investigating Epstein’s death which now includes reports that Epstein was taken to a different part of the prison before MCC officials made a 911 call to the New York Fire Department.

Epstein may have been returned to his cell in a wheelchair shortly before that 911 call was made.

“There are reports he was in a wheelchair and slumped over coming back to his cell after approximately 5 am,” a federal law enforcement source said.