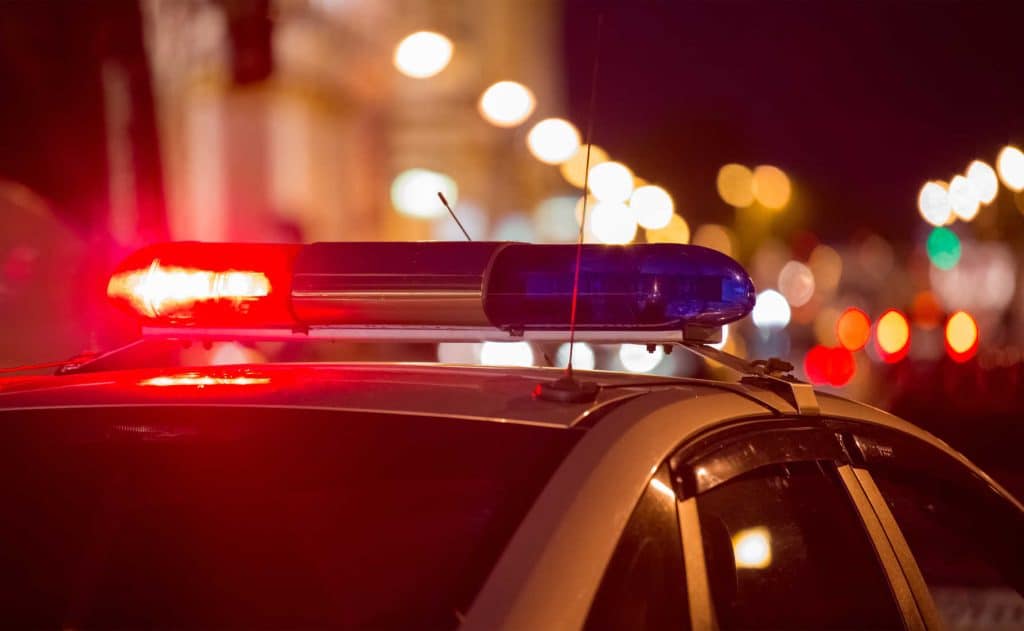 Two boys discussing what to do in a school shooting situation resulted in police invading one of the boy’s homes to confiscate his father’s guns, various sources report.

“[Leonard Cottrell, Jr.], 40, said he was working at Wawa on June 14 when he got a call from his wife around 9:30 p.m. that two police officers from the New Jersey State Police’s Hamilton station were at the doorstep of his Millstone home,” nj.com reported.

“The troopers, who patrol this sprawling Monmouth County township, were there, he said, because his 13-year-old son had made a comment at school about the Millstone Middle School’s security, and the officers wanted to confiscate Cottrell’s firearms as part of an investigation.”

“No one from the state was going to take my firearms without due process,” said Cottrell, who was deployed to Iraq three times.

“[Cottrell] said his wife allowed the officers to enter the home, and with her permission, they searched his son’s room — but they did not find any weapons, he said,” reported nj.com. “The officers, he said, didn’t have a warrant but still wanted to take his guns. Cottrell wouldn’t let them.”

New Jersey State Police said troopers took action as part of “a possible school threat,” but “determined that Mr. Cottrell’s weapons did not need to be seized.”

Cottrell agreed to keep his guns outside of his house until police finished their investigation; his son was forbidden from returning to school.