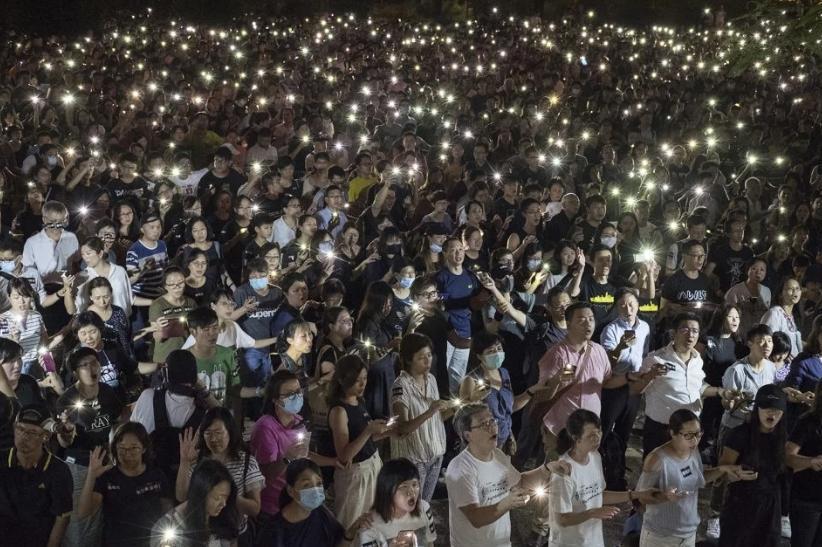 Trending on the internet this morning is that the Hong Kong Leader has agreed to formally withdraw the Extradition Bill that contributed to the unrest from citizens of Hong Kong.

What the MSM (Mainstream Media “aka” Lamestream Media “aka” CIA Operated Mockingbird Media “aka” PROGRAMMING “aka” BRAIN WASHING “aka” FAKE NEWS) probably isn’t telling you is that the protesters have NOT agreed to stop protesting. They have a very strict list of 5 demands, and they have said that they won’t stop until they all are met.

Lam also addressed the elephant in the room saying, “After more than two months of social unrest, it is obvious to many that this discontentment extends far beyond the bill.”