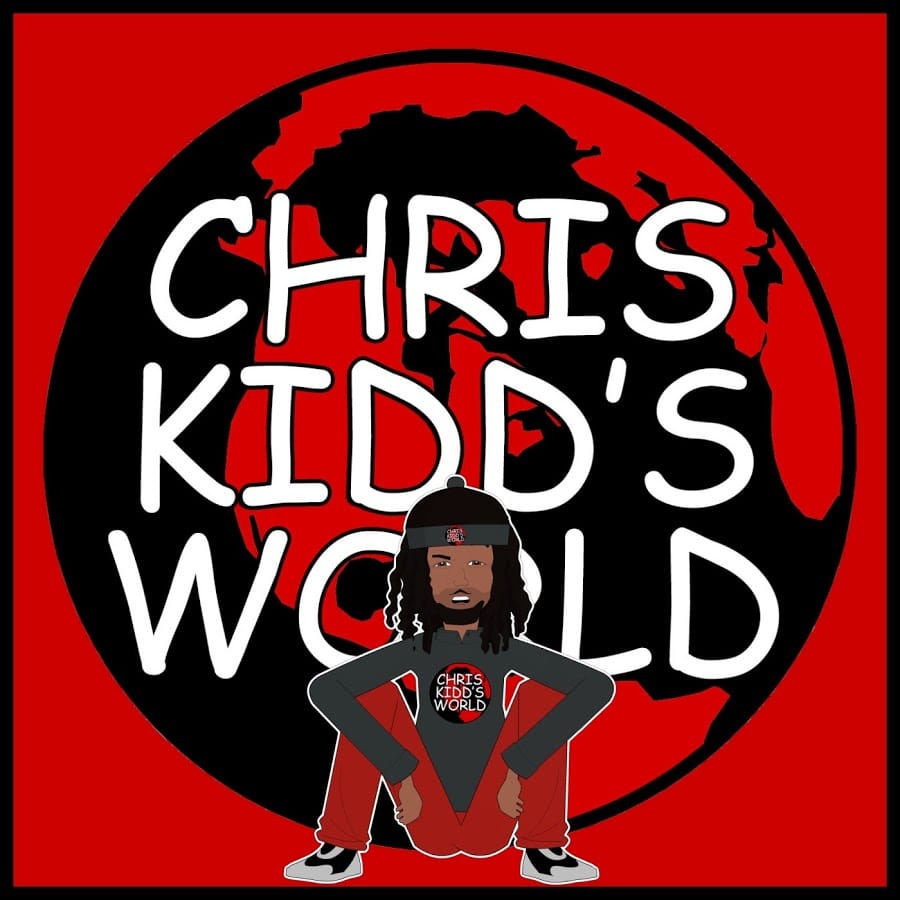 A federal jury yesterday found Lloyd Kidd, a/k/a “Chris Kidd,” a/k/a “Gerard Agard,” a/k/a “Red,” guilty of sex trafficking of a minor and enticement of a minor to engage in sexually explicit conduct for the purpose of producing a visual depiction of such conduct, following a six-day jury trial before U.S. District Judge Victor Marrero.

This prosecution is part of an ongoing investigation that, including Kidd, has charged 19 defendants, set forth in eight indictments, for the sex trafficking of at least 13 minor girls and young adults in New York State’s social services system.

Federal agents broke up a child sex trafficking ring that targeted a Westchester home for troubled youth in 2018 when they charged 19 people with crimes connected to recruiting girls as young as 13-years old, reports NY Daily News

Kidd was among those arrested at that time, however this rabbit hole goes deeper, cause it appears “Chris Kidd” had his own Youtube Show with over 30k Subscribers!

… and it appears “Chris Kidd” was popular among the Hip Hop Community (VIEWER DISCRETION ADVISED)!

Surely, more within his circle are gonna be found GUILTY!

Read The Breaking News Story From BREAKING 911 as well as The 2018 Department of Justice Press Release!