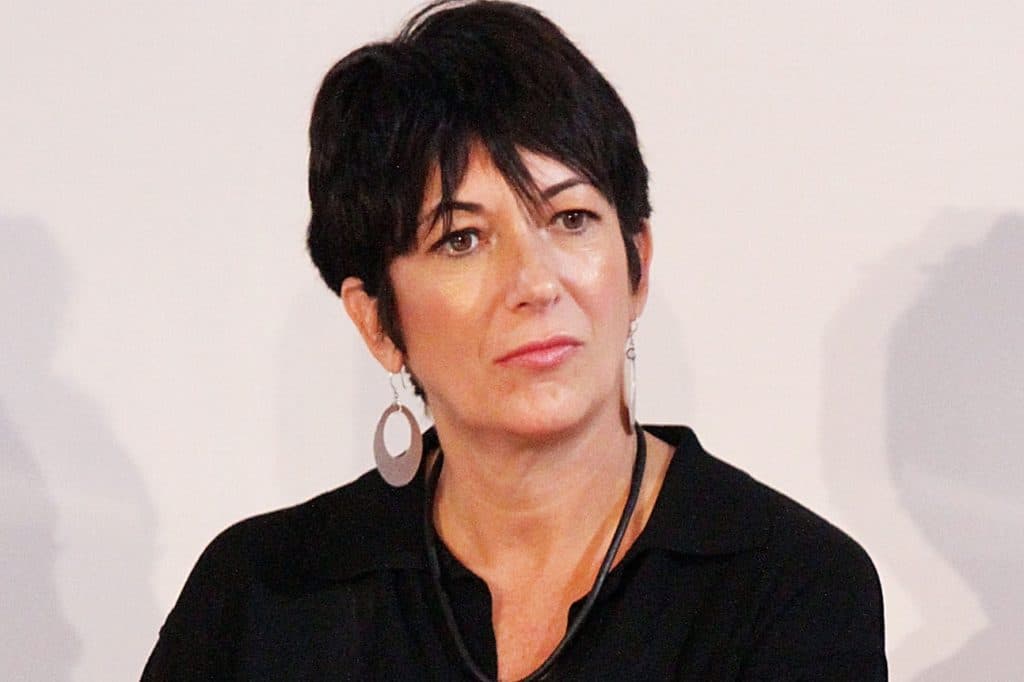 This is the real news while the Mockingbird Media has you distracted with Dr. Seuss & Mr. Potato Head …

I am sure you have all seen the news about cancel culture and Biden falling and the planned border crisis. Here is what you haven’t heard, a list of high ranking democrats who were arrested some time ago and the records, just now released! Arrested for what you ask? Human trafficking, sex crimes and pedophilia. Trump and our military have been very very busy. Here is the list:

Former Democratic Illinois State Rep. Keith Farnham pleaded guilty Friday to a federal charge of transporting child pornography via computers in his office and residence in Elgin, Illinois last year. Farnham resigned his seat in the Illinois General Assembly in March of this year, less than a week after federal agents seized computers from his home and office.

Democratic spokesperson for the Arkansas Democratic Party, Harold Moody, Jr, was charged with distribution and possession of child pornography.

Democratic Radnor Township Board of Commissioners member, Philip Ahr, resigned from his position after being charged with possession of child pornography and abusing children between 2 and 6 years-old.

Democratic Former Mayor of Hubbard, Ohio, Richard Keenan, was given a life sentence in jail for raping a 4-year-old girl.

Democratic Texas attorney and activist, Mark Benavides, was charged with having sex with a minor, inducing a child under 18 to have sex and compelling prostitution of at least nine legal clients and possession of child pornography. He was found guilty on six counts of sex trafficking.

Democratic Massachusetts Congressman, Gerry Studds, was censured by the House of Representatives after he admitted to an inappropriate relationship with a 17-year-old, back in 1983. This human trafficking, sex and pedophilia ring goes way back, as you can see.

Democratic Former Mayor of Winston, Oregeon, Kenneth Barrett, was arrested for setting up a meeting to have sex with a 14-year-old girl who turned out to be a police officer.

Democratic Former Mayor of Randolph, Nebraska, Dwayne L. Schutt, was arrested and charged with four counts of felony third-degree sexual assault of a child and one count of intentional child abuse.

Democratic Former Mayor of Stockton, California, Anthony Silva, was charged with providing alcohol to young adults during a game of strip poker that included a 16-year-old boy at a camp for underprivileged children run by the mayor.

Democratic Former Mayor of Millbrook, New York, Donald Briggs, was arrested and charged with inappropriate sexual contact with a person younger than 17.

Democratic activist and fundraiser, Terrence Bean, was arrested on charges of sodomy and sex abuse in a case involving a 15-year-old boy and when the alleged victim declined to testify, and the judge dismissed the case.

Democratic official from Terre Haute, Indiana, David Roberts was sentenced to federal prison for producing and possessing child pornography including placing hidden cameras in the bedrooms and bathrooms at a home he shared with two minor female victims.

What do they have in common besides being democrats? They were all on Ghislaine Maxwell’s list. More to come! I don’t remember any of this being in the news. This is HUGE! So while this info was unsealed the media has been distracting us. This should really piss you off.

This was first published here!