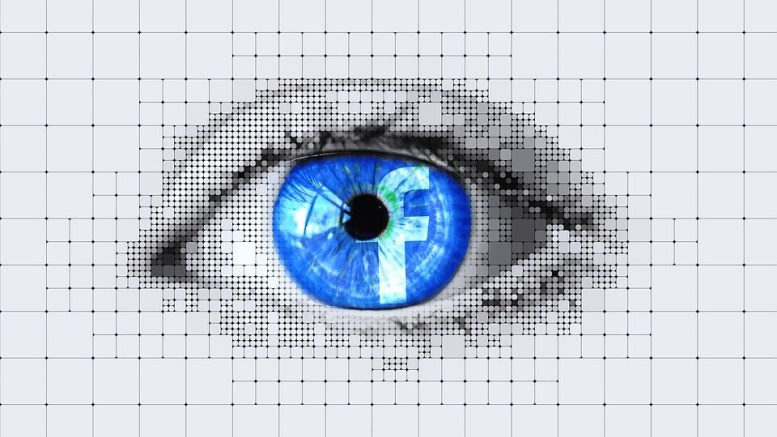 Big Brother Is Sitting Right Next To You ~ Facebook announced its own AI social credit score system!

Twenty years ago Alex Jones broke the news that the NSA was working on a portal to spy on every home in America.

Now in 2019, we have reached a level of dystopian reality that makes 1984 look like amateur hour, as Facebook’s Mark Zuckerberg has announced they will prosecute people they have spied on for hateful behavior. This slow roll of AI control is here now. It is in your home, listening to you and your family, watching you, and judging you.