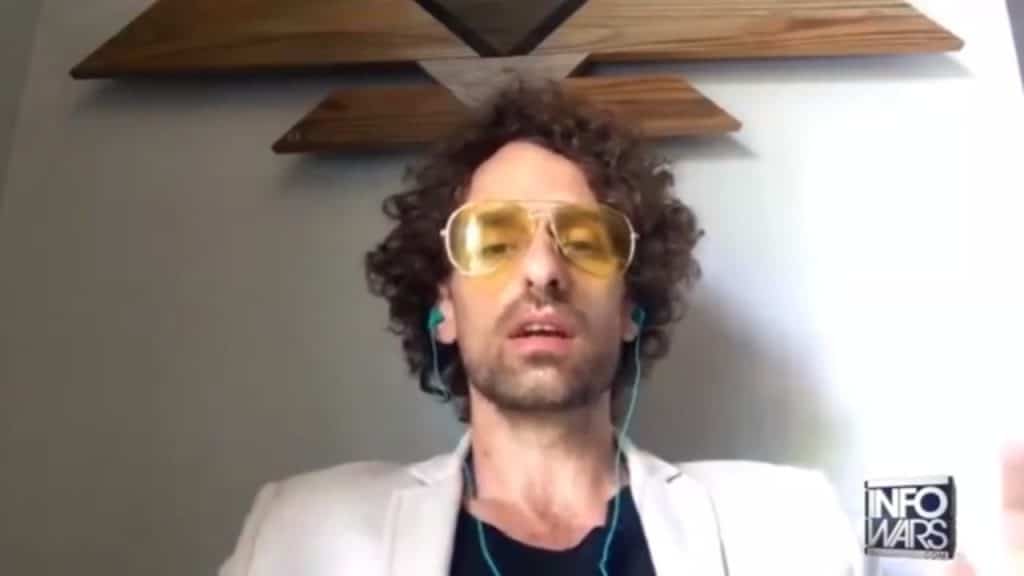 Hollywood Insider Isaac Kappy Committed Suicide … or Did He? Question The Narrative …

Kappy was a Hollywood Insider who played in roles such as Thor & The Terminator Salvation, but over the last year he was best known for ‘outing’ many Hollywood PEDOPHILES and actually GAVE NAMES such as Spielberg, Tom Hanks & many more. Did he really commit suicide like the lamestream narrative says? or was he ‘knocked off’ for speaking out about the truth?

I’m writing this post so that the “good” Kappy did in his later days are remembered as part of his legacy; and not what the lamestream, mockingbird media wants to push about him (They are part of the problem & That’s why EA Media Online exists!). RIP Isaac Kappy! Truthers & Anons everywhere will make sure you didn’t die in vain & We all know …. THE TRUTH WILL PREVAIL!

Hollywood is known for its SICK & EVIL tendencies, and its all supposed to be “Hush Hush”. When somebody speaks out, they will “make an example out of them”. In their eyes, the person they are ‘wacking’ is just one more sacrifice to their demon gods.

Oh wait, There’s MORE! What is a “Dead Man Switch” ? I’m sure you’ve heard of the term. AKA “Kill Switch”, They add this technology to things like ATVs, Jet Skis and large machinery. The global satanic elite often set a “Dead Man Switch” to be a last ditch effort to succeed with their agenda.

It appears Isaac Kappy may had one of these. His last post was a very disturbing video:

Rumor is just a few days prior to his “suicide” he also CLEARLY STATED ON PERISCOPE THAT HE WAS NOT SUICIDAL!!!

Make your own conclusions.