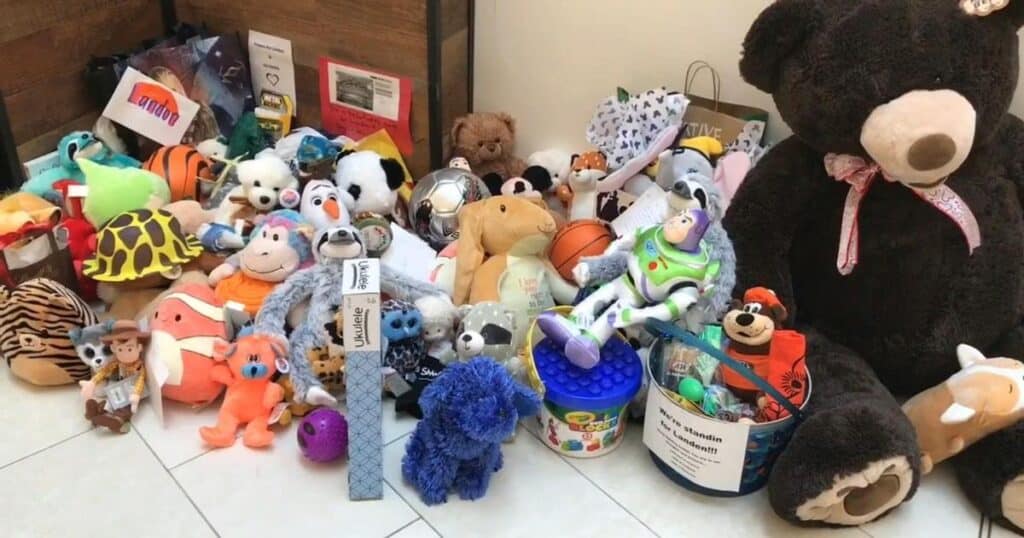 A 5-year-old boy who was attacked and viciously thrown from the third floor of the Mall of America is defying the odds and stunning doctors in what is being called a “miracle,” according to the pastor at the family’s church.

Landen Hoffman was shopping with his mother and friends on April 12 when he was thrown over the rail of a balcony by 24-year-old Emmanuel Aranda.

Aranda told police that he had gone to the mall intending to kill an adult “because they usually stand near the balcony” but it did not “work out.”

Aranda is now being charged with first-degree attempted premeditated murder.

“It is a miracle he wasn’t killed,” Pastor Mac Hammond told the congregation.

Hammond and his wife visited the family last week to encourage them, pray and bring Communion after the incident.

Landen fell to the first floor and suffered from broken arms and legs and until recently it was believed that he suffered significant head trauma.

However, Hammond told the church that he received a call from Landen’s grandfather with good news after a five-hour MRI to determine the full extent of the boy’s injuries.

“There was zero evidence of brain damage—there wasn’t even swelling in the brain,” Hammond said Sunday. “No spinal cord injury, no nerve damage, no internal injuries that were life-threatening.”